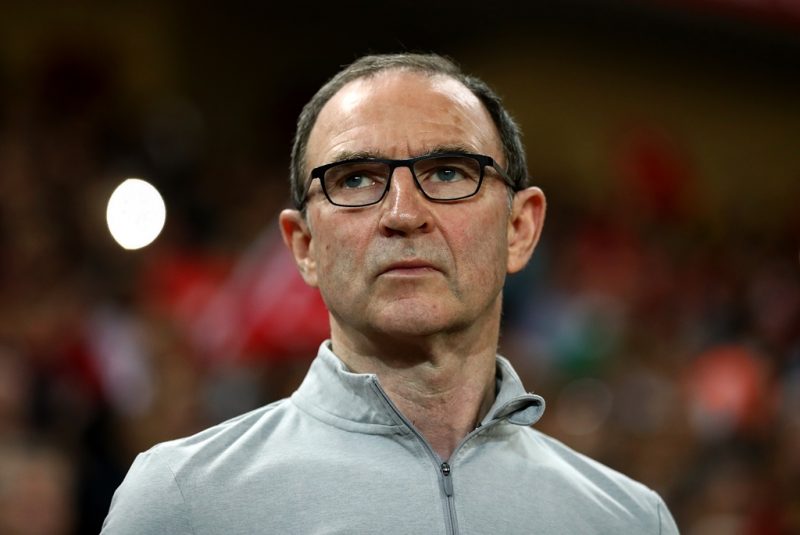 Nottingham Forest have announced Martin O’Neill as their new manager, succeeding Aitor Karanka after he left the club last Friday.

In a playing career with Forest which spanned ten years and 371 appearances, O’Neill formed the bedrock of a midfield which drove the Midlands club to become two-time champions of Europe during his stay under manager Brian Clough.

Now returning to the City Ground as manager, O’Neill takes over first-team duties from Aitor Karanka who exited the club after a run of two wins in eight league matches.

A Forest statement read: “One of the original and most-loved ‘Miracle Men’, Martin is finally realising a life-long dream in managing his beloved Nottingham Forest.

“With his commitment to the club, knowledge of the game and passion to succeed, O’Neill will be aiming to take the club back into the top flight of English football and make the miracle happen again.”

O’Neill had been without a manager post since resigning as the head coach of the Republic of Ireland last November, after five years in charge.

The 66-year-old’s decision followed a failure to qualify for the 2018 FIFA World Cup, being knocked out emphatically by Denmark 5-1 on aggregate in the playoffs.

O’Neill, along with assistant Roy Keane, didn’t manage to recover their team’s form as they subsequently struggled in the UEFA Nations League. Impotence in front of goal saw Ireland fail to score in four matches as they were relegated from Group B4. Good odds could have been given on Ireland performing as poorly as they did. You can also find good odds and reviews on online gambling here.

The length of the Kilrean’s contract struck with Forest has not been disclosed by the Championship club, but it has been reported to be an 18-month deal.