BERNIE SLAVEN says he didn’t have a dull moment in his eight seasons with Middlesbrough, which brought four promotions, relegations, cup semi- finals and finals.

The Republic of Ireland international was signed for a bargain £25,000 but, within a year, the club were fighting liquidation after being locked out of Ayresome Park.

But two successive promotions saw them rise into the First Division, even though they were relegated in their first year.

Slaven believes it was the dark days that laid the foundations for promotion to the first ever Premier League and everything achieved thereafter.

“I was one of the players who went through the dark days, along with Stephen Pears, Tony Mowbray, Gary Hamilton, Colin Cooper and Gary Pallister.

“It made me grateful for everything that I achieved afterwards. It was horrible not knowing if you could pay the bills.

“And to get into the inaugural Premier League is no mean feat. Then we had the glamour when we were an established Premier League club with Ravanelli, Juninho and the Samba Band.

“I honestly believe we laid the foundations for that success because we could quite easily have been out of business by then and we could have walked away because all the contracts had been broken.

“I was at Middlesbrough for eight years. It was up and down but there was never a dull season. We were either going for promotion or fighting relegation,” he said.

Slaven clearly remembers the game that clinched promotion behind Ipswich Town because he wasn’t due to be playing.

But, after receiving a late call- up, he set up the equaliser for ten-man Boro to clinch their place among the country’s elite.

“Our goal that season was to gain promotion. It was a roller-coaster. We didn’t have a great deal of money at our disposal but we kept chipping away.

“It was a turbulent season. When we played the final game against Wolves at Molineux, there was a bomb scare and the game was delayed.

“We were getting beaten 1-0 and we came back and won it 2-1. The funny thing about that game was I didn’t see eye to eye with Lenny Lawrence, despite my goal tally and the games I’d played.

“He told me he was going to play Andy Payton, for whom he paid £1m, alongside Paul Wilkinson. Then, about half an hour before we left the hotel, there was a knock on the door and it was Lenny.

“This was an important game, but he said that Andy had backed out and told me I was in.

“Anyway, for our first goal I got a touch and it rebounded to Jon Gittens who scored.

“And, on the way back, all the lads were winding up Gittens that I scored the first goal and he wasn’t too happy about it!” 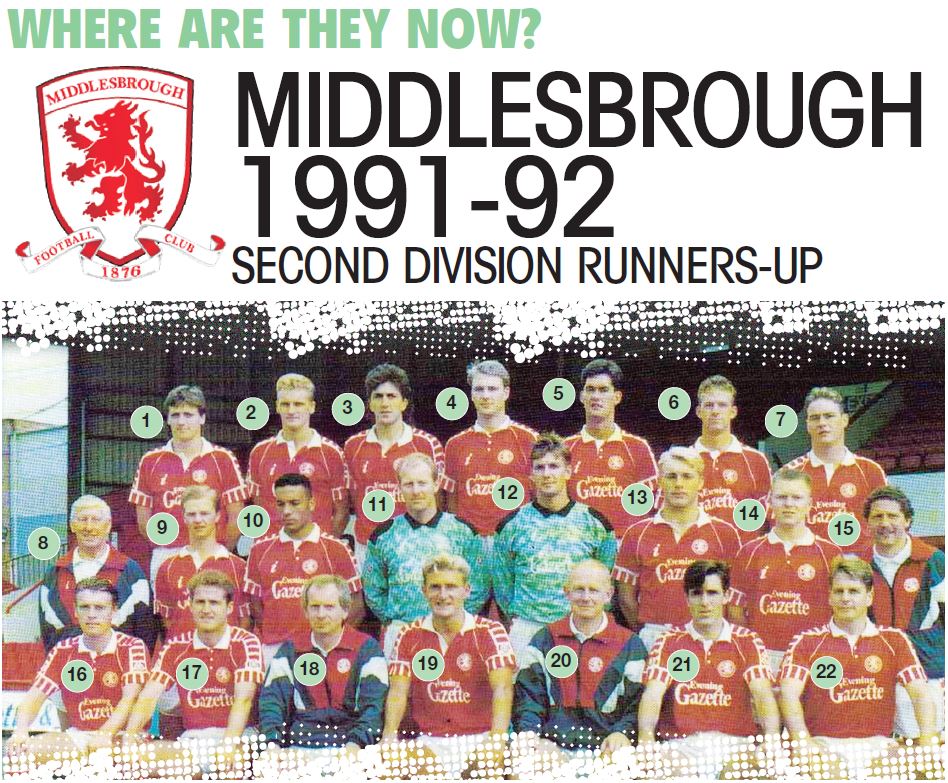