Aston Villa FC has decided to stage its own eSports tournament, which is a continuation of the brand’s efforts to distinguish itself from competitors and raise awareness. Aston Villa has created a dedicated eSports arm, AVFC Gaming. The body is dedicated to reaching out FIFA 18, the video game, talents who are willing to represent the brand and earn a pretty penny in the process.

AVFC Gaming’s newly-coined tournament will have FIFA 18 gamers play on both PlayStation 4 and Xbox One and compete in the qualifiers in a bid to rake in the most Pro Points and other prizes which will incentivize them to pursue their passion for digital football.
The qualifiers will be held on several separate weekends and individual players will be tasked with earning the most Pro Points in order to make it to the next stage. Points will be distributed based on how successful individual players have been.
AVFC has no intention to snuff talent out even if the players face some hurdles. The players who start falling behind will then be placed in an elimination tournament, which will be aptly dubbed the “Last Chance Qualifier Round,” allowing players to come back from the brink of elimination and qualify for the very final.
The finalists from the Qualifiers will be three players, plus the Elimination-round winner, and the four people together will move to the finals. The finals will bestow multiple goods to the winners, including signed photos, player cards, match tickets, and of course AVFC Gaming branded consoles.

The Format of the Competition

Even though the competition doesn’t clearly emulate the English Football League, many of the players who are participating are inspired by real-world football. The EFL is one of the premier leagues in the world, attracting top talent from across the globe.
As teams continue to land their support for eSports as a source of brand awareness, the EFL may be planning to further strengthen ties with EA and electronic sports indeed. In 2017, the organisation announced that it will be signing up with the developer of the FIFA franchise, EA themselves.
Similar moves may be attempted by official football leagues all across Europe, which will give an extra incentive for football fans and gamers to try harder to make sure they are in the good graces of established FC and leagues. 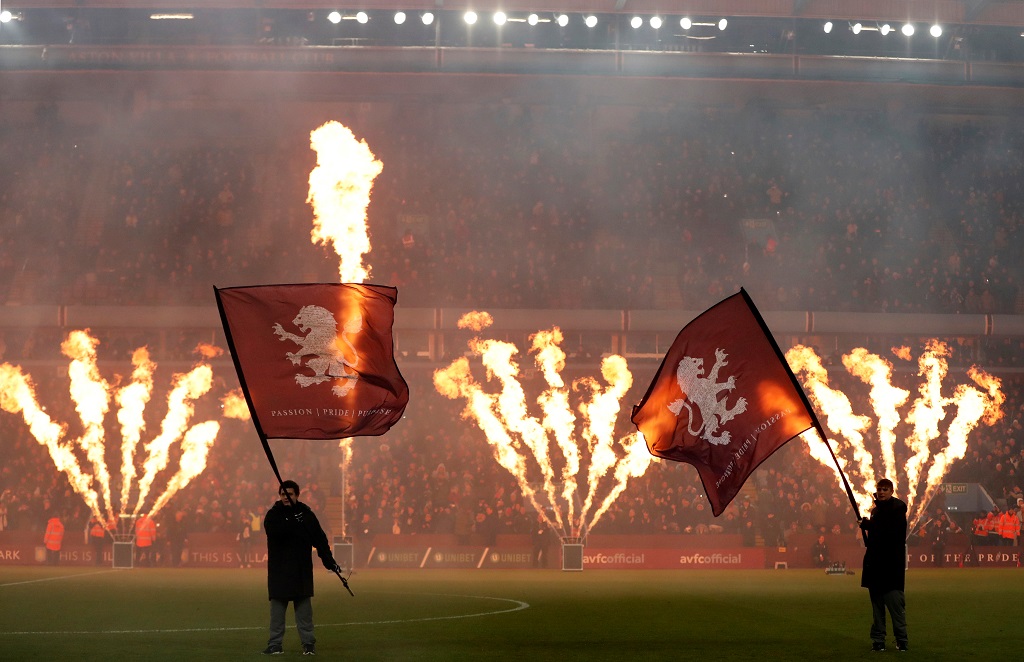 Esports Betting as Such

If you are only now finding out about the possibility to wager on the outcome of eSports, then you will be quite pleased to know that this is a real thing. You stand to turn a profit from the outcome of such competitions, but it will do you the world of good to familiarize yourself well with the finer aspects of the activity, as has been described in this betting guide for esports.
Many bookmakers are rather new to the eSpots betting industry, which will afford you the great opportunity to turn a profit out of something as enjoyable as video games. And the best thing is, you can get a few bonuses, too! So why even wager your own money?