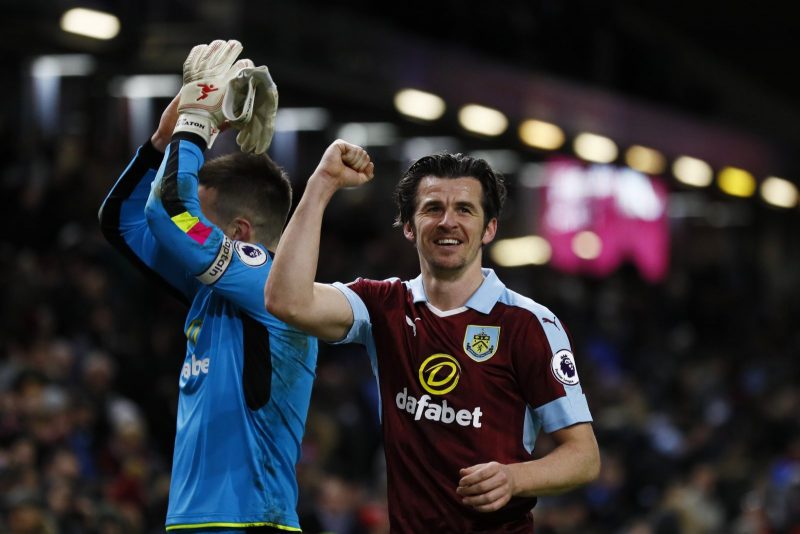 Notts County boss Kevin Nolan has hinted that he may be tempted to launch a move for his former team mate Joey Barton.

Barton has not played since April 2017 after being found to have breached FA betting regulations, however the 35-year-old is free to join a club in time for pre-season ahead of the new campaign.

Nolan told BBC Nottingham, “Me and Joey are good friends. He is a top player, a top lad and I really get on well with him”

The Magpies boss continued, “Joey is probably going to want to play at a higher level. And if that doesn’t come to fruition then I am sure there will be a conversation in the summer.”

Nolan and Barton played alongside each other in the center of midfield at Newcastle United for a two year period between 2009 and 2011.

Notts County are currently sitting in 5th position in the League Two table, four points adrift of the automatic promotion positions. Nolan’s side face a trip to mid table Colchester United on Saturday.