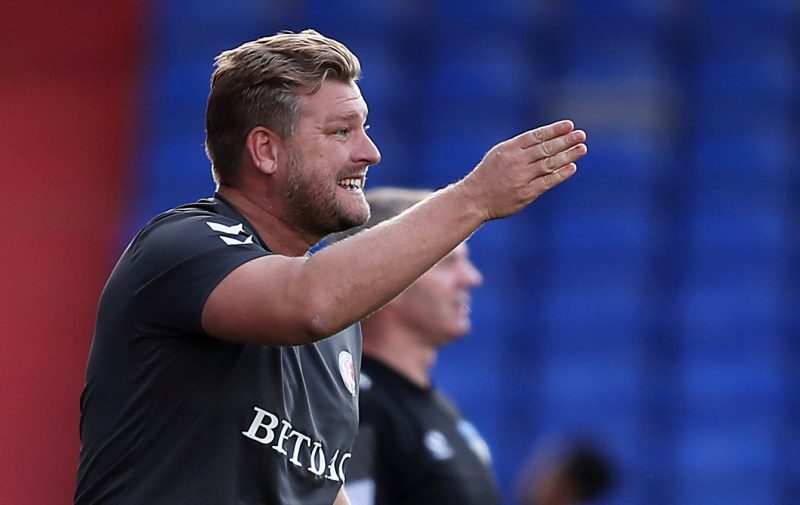 Charlton Athletic have confirmed this morning that manager Karl Robinson has left the club by mutual consent.

The 37-year-old took over at the Valley in November 2016 following the sacking of Russel Slade and was credited for bringing a period of much needed stability to the South London club. However, as takeover talk has intensified in recent months, the Addicks have witnessed a downturn in form and have won just four league games since the start of the year.

In a statement on the club’s official website Charlton director Richard Murray said “I’d like to place on record our thanks to Karl Robinson who has worked tirelessly during his time at Charlton. The club and Karl came to an agreement that is best for everyone involved.”

Former Charlton player Lee Bowyer has been placed in caretaker charge and will be assisted by club captain Johnnie Jackson.

Robinson has been heavily linked with the vacant managerial post at Oxford United in recent weeks and several news outlets are now reporting that he could be in charge of the U’s in time for Sunday’s game at Portsmouth.