The remarkable rise of Plymouth 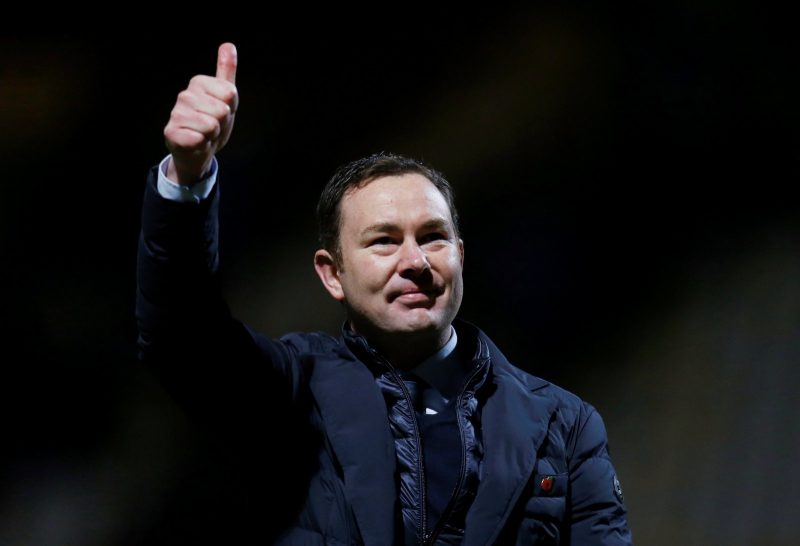 At the beginning of December Plymouth Argyle were languishing at the bottom of the League One table and looked set for an instant return to League Two. The Pilgrims had won just four of their first 20 league games, scoring only 13 times, whilst conceding 29 goals…. however a little over three months later Derick Adams’ side are now firmly in the play-off race.

Saturday’s hard fought 3-2 win at home to Bristol Rovers was Plymouth’s seventh win in their last eight league games, a run which has included victories over automatic promotion contenders Shrewsbury and Blackburn. Whilst the Pilgrims found goals hard to come by at the start of the campaign, they have encountered no such problem in recent months, finding the net 22 times since the turn of the year.

While Plymouth’s recent run has been a true team effort, special credit must go to midfielder Graham Carey who has found the net 12 times this campaign, whilst notching an impressive 11 assists. Indeed, the attacking midfielder’s recent form has not gone unnoticed with numerous Championship clubs reported to be plotting a potential summer move for the 28-year-old.

A trip to the Valley to face fellow play-off contenders Charlton Athletic offers Adams’ side a decent opportunity to extent their current form. The Pilgrims are likely to have a strong vocal backing on Saturday having almost sold out their allocation of 2,500 tickets. They come up against an out of form Charlton side who have been dealing with increased speculation about manager Karl Robinson’s future. Despite a strong run of form at the start of the season, the Addicks have faltered in recent months, winning just one league game since the end of January.

With just nine games left to play, Plymouth find themselves occupying League One’s final play-off slot and few would bet against Adams’ side making it all the way to Wembley. However, with tough fixtures against the likes of Scunthorpe, Peterborough, Portsmouth and Rotherham, Plymouth will need to continue finding that extra gear if they are to be in with a shout of achieving back-to-back promotions.