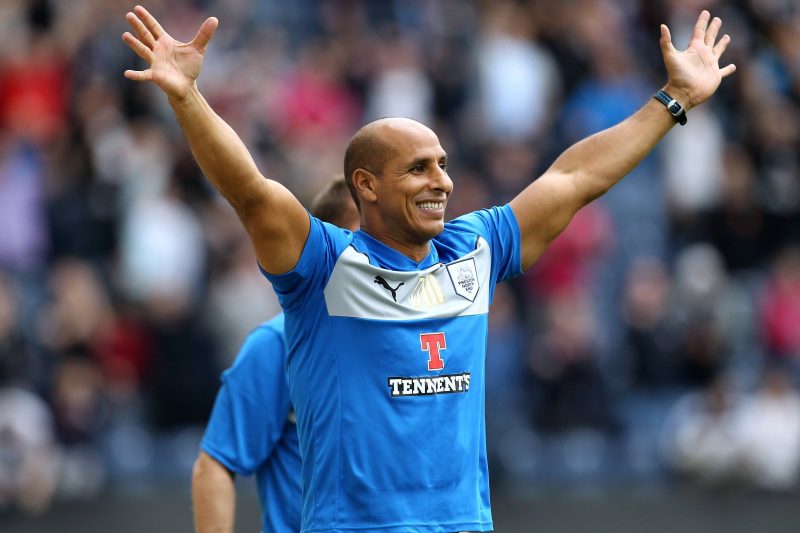 Maamria 44, has left National League North side Nuneaton Borough to return to Broadhall Way. The Tunisian takes over at Stevenage with the club sitting in 16th place in League Two, 13 points above the relegation zone.

Maamria made almost 100 appearances for Stevenage during two spells with the club.

Stevenage Chairman Phil Wallace told the club’s official website “Obviously Dino is well known to us, having worked here as a Player, Coach and Assistant Manager over the years.

“I have always loved his passion for the club, our fans and for winning football matches. The Nuneaton Chairman was outstanding in the way he handled our interest but he was desperately sad to see Dino leave after the difference he had made to their results.

Maamria’s first game in charge will be at home to 13th placed Colchester United on Saturday.