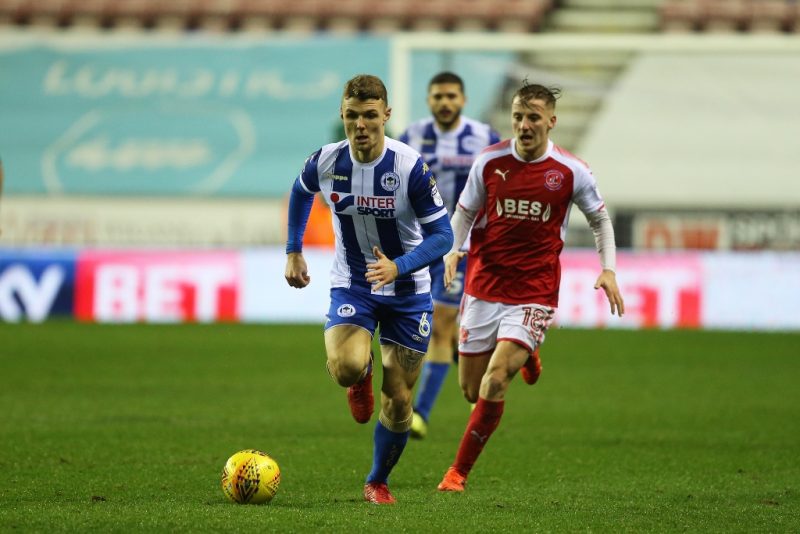 MAX Power will think long and hard before being seduced by promises of greener pastures in the future.

After a turbulent summer when the midfielder angled for a move away from Wigan, was made to train away from the first-team squad by manager Paul Cook and then found himself on the transfer list, Power began the season kicking his heels at home as his teammates launched their bid to bounce straight back up from League One.

The 24-year-old, who had previously been linked with Ipswich, Brentford and Sheffield Wednesday, thought he would be moving to a Championship club.

But the move never materialised and he was left to rebuild bridges burned by his flirtation with a wish to get away.

The former Tranmere player was booed by Wigan supporters in September and didn’t make his first start of the season until the  side’s win at Scunthorpe in October. Now, wiser for the experience, Power is committed to making up for the past.

“Ultimately, it’s down to me, but, looking back now, I probably would have done things differently,” said the Latics man, now restored as a regular fixture in Cook’s table-topping side.

“There is a place in the game for agents, but one thing I learned in the summer is that sometimes you can end up listening to bad advice.

“Nowadays, agents look at players and they don’t look at things other than making money.

“Of course, this isn’t all agents – I wouldn’t tar them all with the same brush – but I had to go through a lot this summer.

“The season kicked off and I was sat at home watching the scores come in on Sky Sports News and, since the age of 19, I’d played week-in, week-out. I’ve taken responsibility for it.

“A lot of the fans were upset with my actions over the summer, but this is part and parcel of football and I’d like to think I’ve shown in my performances that I’m fully committed to Wigan Athletic.

“I’ve learned a harsh lesson and I’m certainly looking forward to performing for the rest of the season.”

After joining Wigan in 2015, Birkenhead-born Power has experienced both promotion and relegation in his first two seasons at the DW Stadium.

Now, the Latics look well-placed to bounce straight back up to the second tier. 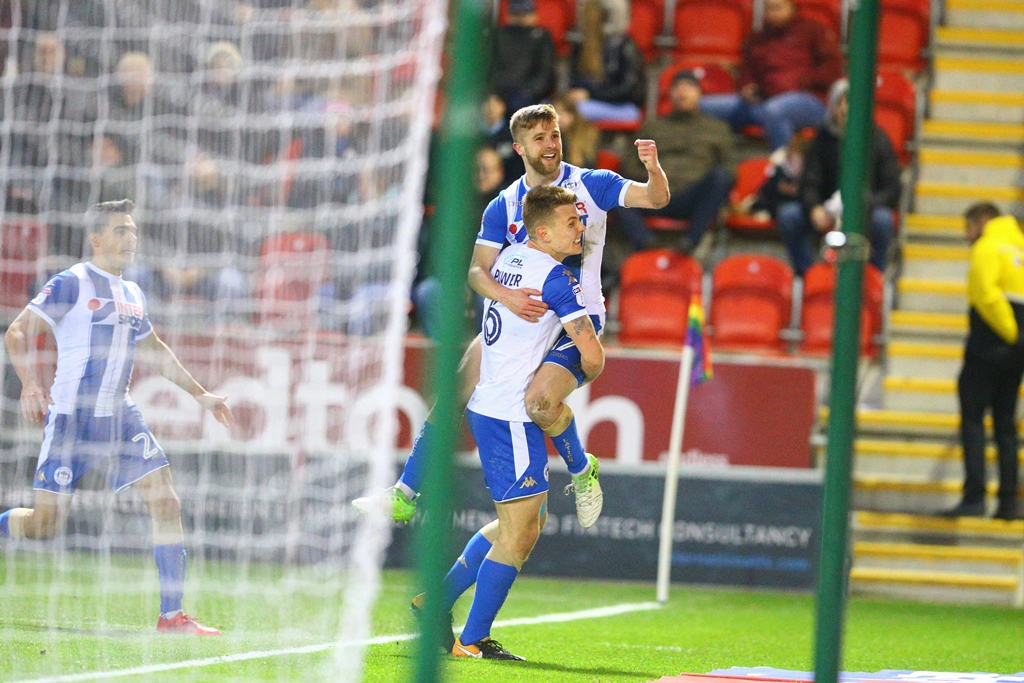 Before the weekend, they had scored more goals and conceded fewer than any other side in League One and, under the guidance of former Portsmouth boss Cook, who took over in the summer, Power believes his team have the talent to go all the way.

“Our main objective was to get to the top, which took a lot of hard work and good performances, and now that we’re there, we want to stay there,” said Power.

“Nick Powell is as talented a player as I’ve come across. He had some tough years at Manchester United but, on his day, he’s top drawer. Michael Jacobs: I don’t think you’ll find anyone better at this level. And you can’t leave out the defence, either.

“Chey Dunkley and Dan Burn have struck up a great partnership, and we’ve got great attacking outlets at full-back in Nathan Byrne, Reece James and Callum Elder.

“It’s bit of a cliché at times, but the team togetherness is really strong and you’d be surprised how far that can take you.”

After his recent experiences, Power is just glad to be a part of it.