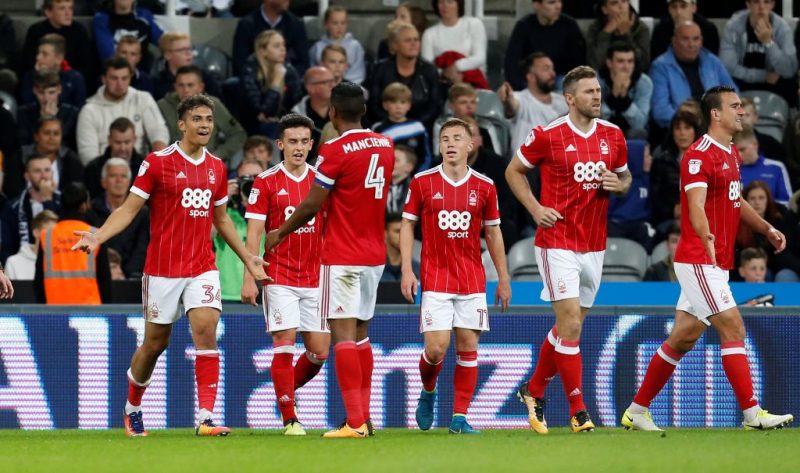 Nottingham Forest youngster Tyler Walker has signed a new deal with the club that will keep him at the City Ground until 2021.

The promising 21-year-old, who is the son of Forest legend Des, is enjoying an encouraging season under Mark Warburton that has seen him score a brace against QPR and the winner at Newcastle in the EFL Cup.

In total, Walker has made 32 appearances and scored five goals for his boyhood club since making his debut against Rotherham in 2015, and the striker is hoping to repay the faith Forest have shown in him.

Speaking to the club’s website, Walker said: “I am buzzing to sign a new contract. I am just trying to get on with my football but I am glad to secure my future here and I can get on with playing football for the team.