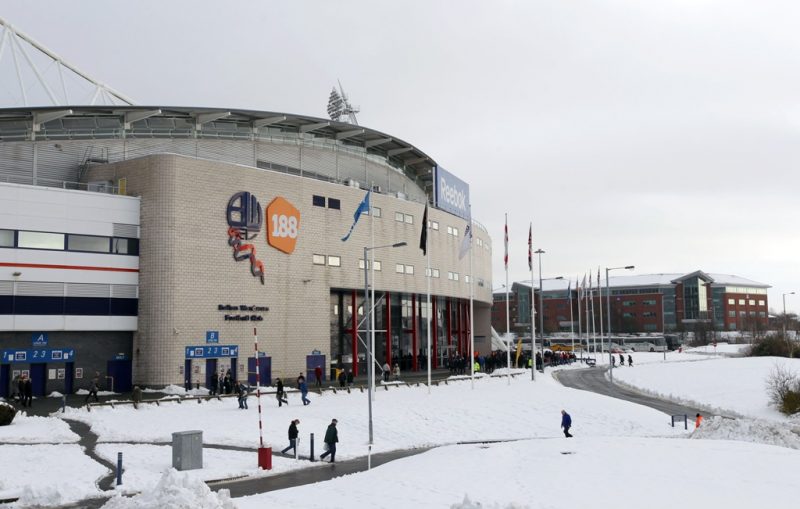 The Trotters issued a press release on Wednesday confirming that talks with groups looking to invest in the club have now ended.

And chairman Ken Anderson, who has led the club out of a transfer embargo since taking charge, was quick to underline the reasons behind the talks’ failure.

“I took this decision because several of the interested parties did not have the necessary funds required to take the club to the next level,” he told the cub’s official website.

“Despite numerous requests for them to provide evidence of their funding capabilities, each of them failed to provide acceptable evidence after a number of weeks.

“However, they continued to request financial and other sensitive information from the club and our associated businesses.

“Due to the amount of time it was taking for Paul Aldridge and our Finance Department to deal with – and the unsettling effect it was having on our staff – I decided that now was not the time to have these discussions and our focus must be firmly fixed on the team and the results.

“For the record, only one of the several interested parties was able to show proof of funds, and whilst I have terminated discussions until the end of the season, this is an opportunity which may be resurrected in May.

“I won’t be continuing dialogue with any of the other parties.”