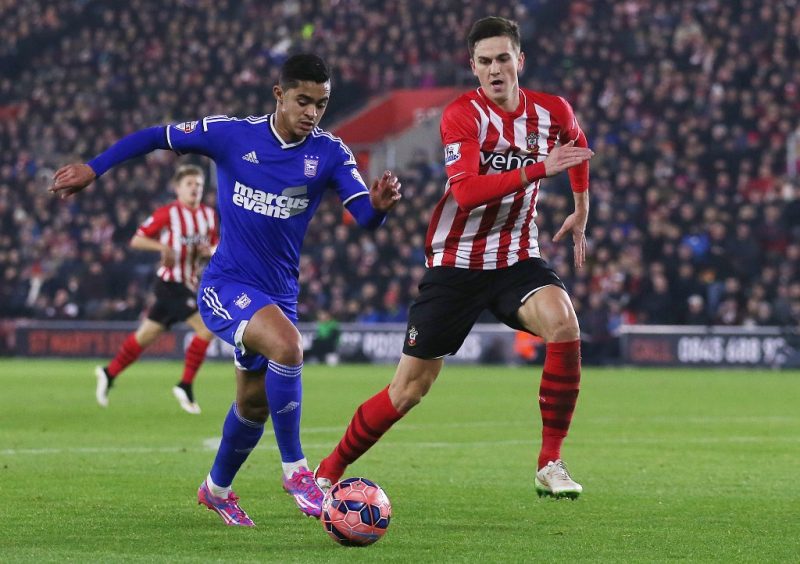 Lincoln City have added experienced winger Cameron Stewart to their ranks today, with the player signing a deal until January 2018.

The 26-year-old has been without a club since leaving Ipswich in 2016, having played just two FA Cup games for the Tractor Boys.

He has been training with the Imps over the last few weeks, and has clearly impressed manager Danny Cowley enough to earn a contract with the club.

Stewart came through the Manchester United academy as a youngster, before signing for Hull for £300,000 in 2011. He made 40 appearances in a three year span at the KCOM Stadium.

He had loan spells during that time with Burnley, Blackburn, Charlton and Leeds, eventually joining Ipswich in 2014. Further loan periods with Barnsley and Doncaster followed before his release by Mick McCarthy a year ago.

Cowley was thrilled with the signing: “We’re delighted to be able to bring him into the group. He’s a boy that’s got Championship pedigree having already played successfully there,” he told the club’s official website.

“He’s a good character and I’m sure he won’t mind me saying he’s lost his way just recently, but he’s come in and re-found his love for the game. He’s really focussed to push on from this point.

“We’ve been working really hard over the last couple of weeks to get him fit and improve his fitness levels. We’ll have to work hard to continually improve his match fitness, but we’ve seen enough from his technical ability, attitude and application to know that he will add to our group.”