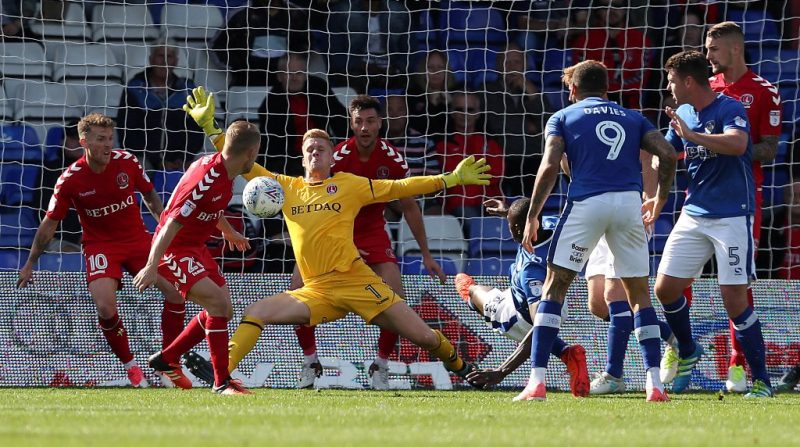 Charlton Athletic goalkeeper Ben Amos was delighted with his side’s 1-0 victory over fellow promotion hopefuls Bradford City on Saturday, saying that confidence is high at The Valley these days.

The Addicks moved level on points with their opponents, with a game in hand, with the win and are up to fourth in the League One table.

The challenge for Karl Robinson’s men is now to try and keep pace with Shrewsbury Town and Wigan Athletic in the top two.

But ‘keeper Amos feels that his team are a match for anyone: “We knew how Bradford would approach the game but we aren’t worried about any team,” he told the club’s official website.

“We know that if we approach games correctly and we do what we can do then we can come to places like this [Bradford] and get results.

“Bradford had some changes to their team but they played really well and probably handled the conditions a bit better than we did.

“Second half the wind was blowing towards my goal, which made it very hard for us to get out and get in behind them.

“It’s always a great feeling to grind out a win when maybe you don’t deserve it. In previous games we have only tended to get results when we have played well.

“If you are going to do anything special in the league you can’t afford to do that. You need to grind results out and win games when you don’t deserve it.”

Karl Robinson’s side will attempt to continue their momentum when they welcome AFC Wimbledon to The Valley on Saturday.