Not enough Championship experience in Leeds side says Redfearn 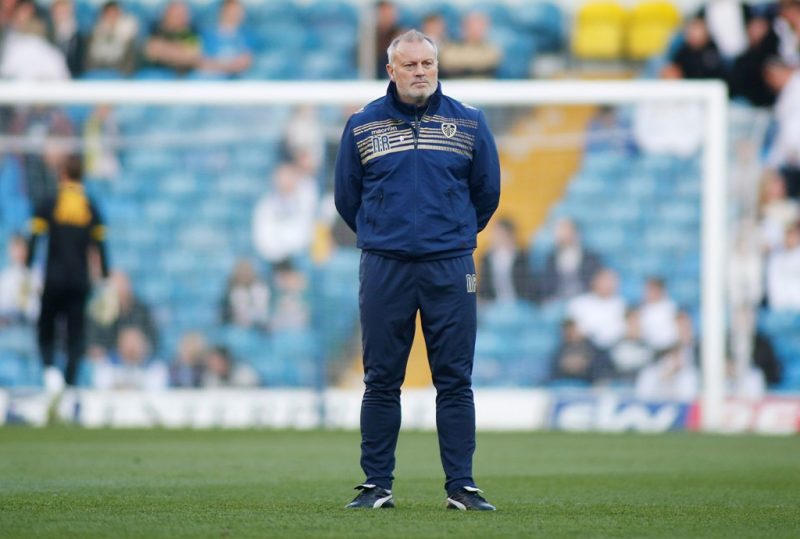 Former Leeds United manager Neil Redfearn believes that a lack of Championship experience is the reason behind the club’s recent struggles.

The Whites started the season in fantastic form under new boss Thomas Christiansen, even reaching the top of the table at one point, but things have gone downhill rather markedly since then.

The club’s summer recruitment drive, which saw them purchase multiple players from foreign climes such as Samu Saiz, Ezgjan Alioski and Felix Wiedwald, has come under fire as late with results tapering off.

Redfearn is one of those critics who believe second tier know-how is vital to a team’s success in the ultra-competitive Championship.

“I am just looking at the bigger picture. The bigger picture for me, if I am honest, is that I look at the signings in the summer and there are not enough of them who understand this division and it’s massive,” he said.

“I think they have all got ability, they all offer a bit of something, like Saiz and Alioski at times. We have seen good stuff from [Pablo] Hernandez at times but real nitty-gritty horrible stuff that needs to be done, there is not enough in the eleven that does that week in week out.

“I don’t blame the players; you have got to look at who recruited them.”

Harsh words from Redfearn, but there’s little doubt that something is amiss at Elland Road at the moment. The Whites will have the opportunity to get back on track at Bristol City this weekend.