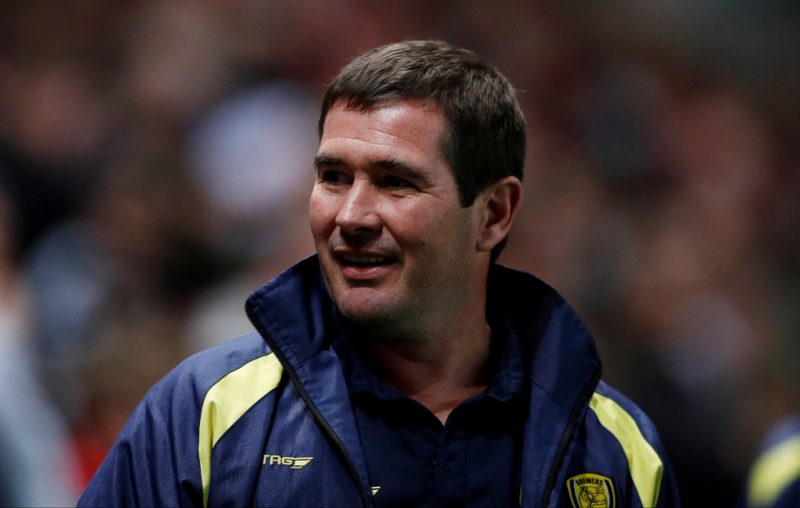 The Brewers will take on Mark Warburton’s men this Saturday knowing that their opponents will be fired up for the match after losing 2-0 to Derby last Sunday.

Clough knows his own team have to get back to winning ways also, having failed to win since 16 September against Fulham – although they did stop the rot with a goalless draw against Bristol City last time out after back-to-back 4-0 defeats by Aston Villa and Wolves.

But Clough knows that his side will need to keep the game scoreless for as long as possible if they’re to get a positive result this weekend.

“If it’s 0-0 after 15 minutes or half an hour, that will suit us certainly. The longer the game goes on, especially away from home [suits us],” he told the Burton Mail.

“It’s funny seeing the different patterns of games. We have to start, whenever it comes within a game, taking those opportunities.

“But you never quite know, despite a game-plan, how it’s going to pan out until you get in there, because it depends on what the opposition are going to do.”

Clough is preparing his team for an early onslaught from the frustrated home team this weekend: “I think at the moment they’re just playing well without getting the results,” he said.

“I didn’t see all the game on Sunday but I know they had opportunities in it. And they will be disappointed having lost to their local rivals, so they’ll be looking to bounce back.”