Southend’s Brown keen to bounce back after ‘excruciating’ Doncaster loss 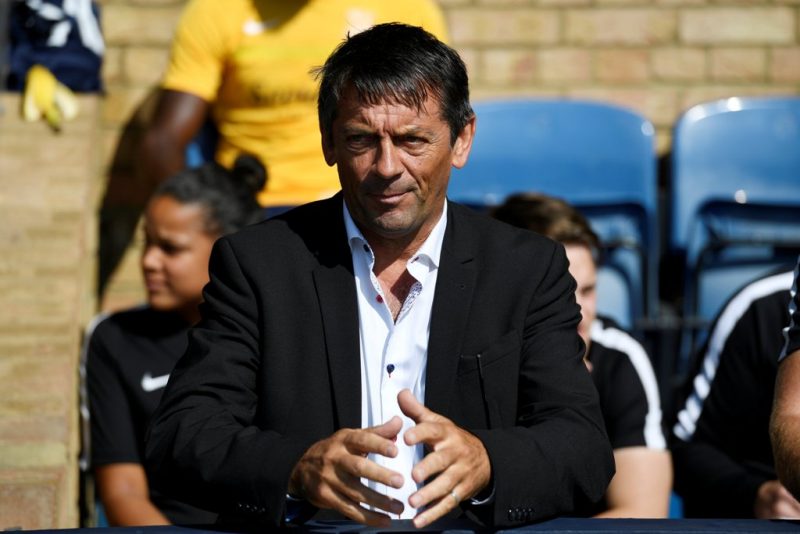 Southend United manager Phil Brown is determined his side get back to winning ways against promotion chasing Wigan Athletic tomorrow afternoon.

Brown’s Shrimpers side had won four games in a row before their 4-1 humbling by Doncaster Rovers last time out, and the outspoken boss is targeting a big response from his team.

Wigan come into the match on the back of three straight wins over Plymouth, Walsall and Scunthorpe, and find themselves just two points behind league leaders Shrewsbury in second.

Despite that, Brown is insistent that his players show more fight this time out: “I’ve seen a response in training from the weekend but it’s always the Saturday that’s key and we need to see a response in the game as well now,” he told Echo News.

“Losing like we did at Doncaster was excruciating to take but before that we had won four in a row and, quite rightly, the players are feeling there isn’t much wrong.

“We do need to get to the bottom of what went wrong but Saturday will be another difficult game.”

The Shrimpers boss is cognisant of the threat Paul Cook’s Latics side pose, however: “Cooky has gone back home with them really and there is a lot to admire about the way they play.

“His teams like to play the right kind of football so it has the makings of a good game.”