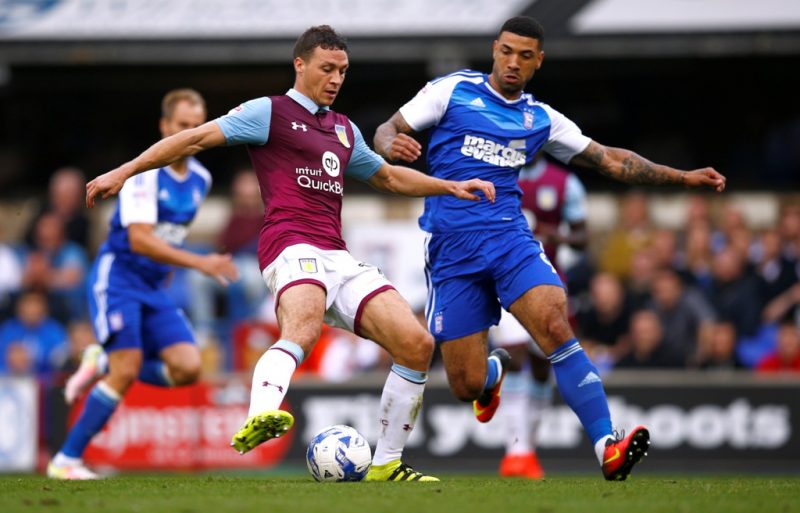 Charlton Athletic are reportedly considering a move for out of contract striker Leon Best, who is currently on trial with the League One club.

Irish international Best was last seen at Ipswich Town, who he joined last summer, only to fall out with manager Mick McCarthy in January and be released at the end of the season.

The 31-year-old has represented no less than 12 teams over the course of his 13 year career, with his most productive spell coming with Coventry City between 2007 and 2010.

That landed him a move to Newcastle in 2010, but he failed to surpass forwards Andy Carroll and Peter Lovenkrands in the pecking order and he joined Blackburn 18 months later.

Loan spells at Sheffield Wednesday, Derby and Brighton followed before he made the permanent move to Rotherham in 2015 and the Tractor Boys a year later.

The striker is said to have been training with the Addicks this week so that Charlton manager Karl Robinson can assess his capabilities at close quarters.

Robinson’s side are currently sixth in League One, and Best’s experience and eye for goal could come in handy as the team pushes for promotion this season.