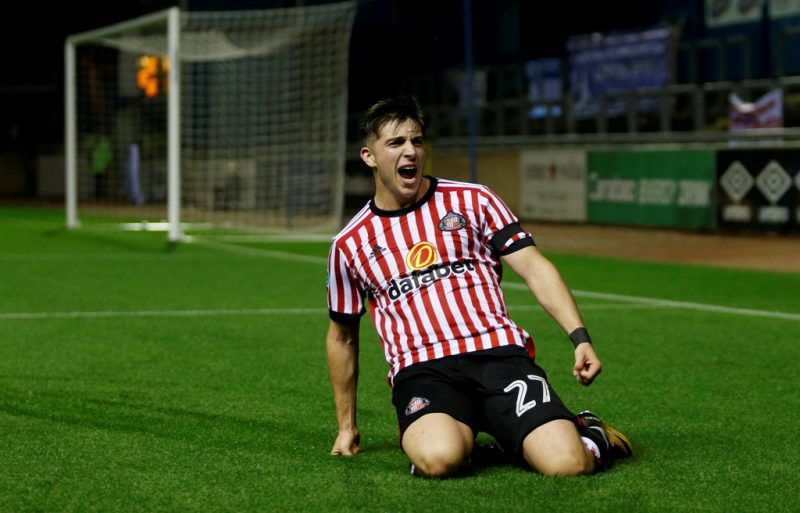 One of the lone bright spots in a tough start to the season for Sunderland has been youngster Lynden Gooch, and the American’s performances haven’t gone unnoticed at the highest level.

The 21-year-old has made 12 first team appearances for the Black Cats so far this season, scoring twice in all competitions.

And Sunderland manager Simon Grayson is already having to warn the player that his immediate future lies at the Stadium of Light.

“We will have competition for places and different types of players, so it’s up to them younger players that if they do get the opportunity they have to take it – like Lynden Gooch who has done well when he has been involved,” he told Chronicle Live.

“He’s got a desire and a hunger to stake a claim and make a living in the game – why not try and do that in a big club like ours?”

The Wearside outfit’s lack of success both in recent years and so far this season makes their position in trying to hang on to talented young players uncertain.

If Gooch continues to make an impression this season then Grayson will likely face a battle to convince him to remain loyal to the Black Cats cause.