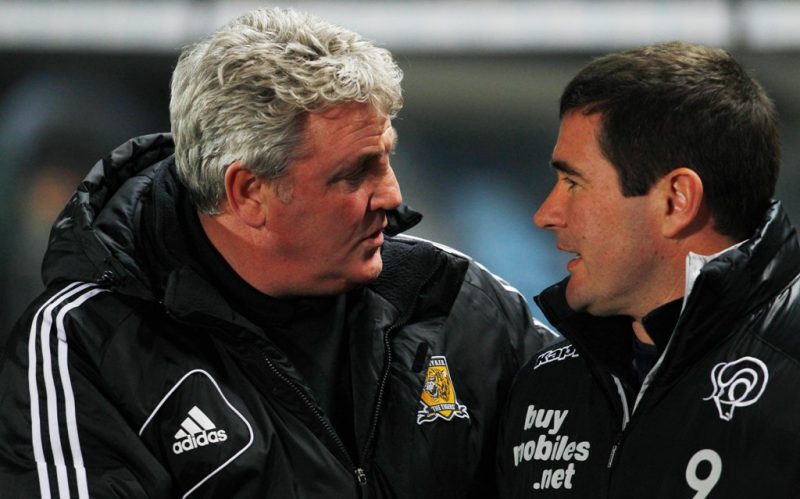 Aston Villa boss Steve Bruce has admitted that he voted for Burton Albion’s Nigel Clough as last season’s Championship Manager of the Year.

Bruce is preparing to take his Villa side to the Pirelli Stadium for the two teams’ league encounter tomorrow night, with the experienced manager determined that his player’s don’t take Burton lightly.

Bruce’s side have risen to ninth in the second tier table after a slow start to the season, and they defeated Nottingham Forest 2-1 at the weekend.

Contrastingly Clough’s Brewers are in a constant battle to keep their head above water at this level, but Saturday’s 0-0 draw at QPR has them three points above the relegation zone in 19th.

“I voted for him, I thought he did an unbelievable job,” Bruce told the Burton Mail following the win over Forest.

“In every game we played since I’ve been here, none of them are givens. But we’ve given ourselves a nice platform, let’s hope we can go and have a really good week.

“Let’s put a marker down before the international break, if we can.”