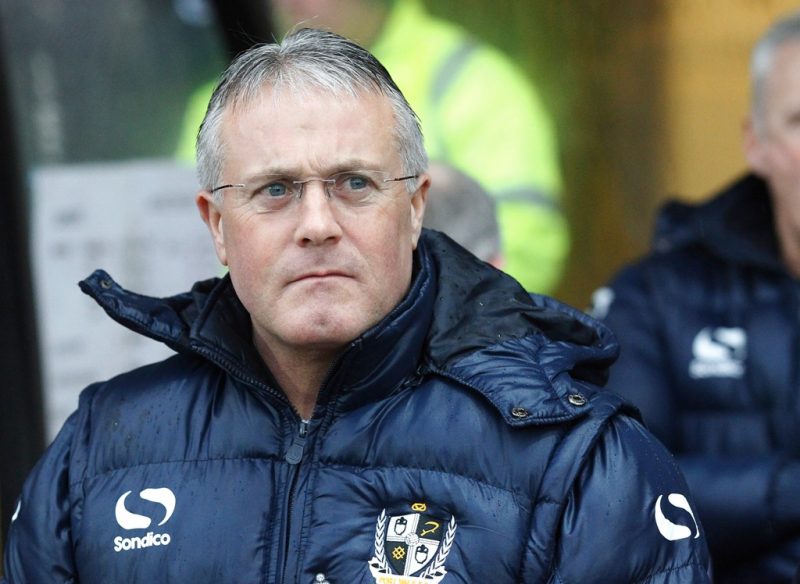 Port Vale owner Norman Smurthwaite has confirmed that Micky Adams will not be returning to the club for a third spell as manager.

The Valiants sacked boss Michael Brown on Saturday after eight months in the job. Brown left the team bottom of the Football League and the club now has to think carefully about its next appointment.

Adams has had two stints in charge at Vale Park, between June 2009 to December 2010 and May 2011 to September 2014, however Smurthwaite has confirmed he will not be managing the team for a third time but could yet become director of football.

“I don’t think so, I’m not so sure Micky would want to be a manager,” he told BBC Radio Stoke when asked about Adams’ job prospects.

“I speak to Micky more now than I did when he was manager. There’s a lot of experience he’s got that we’d like to tap into – as a director of football, something in that way.

“I’ve identified some people who are of the ‘old school’ of football – of discipline – which the modern game doesn’t have so much now.

“We need someone like Micky Adams, who was very strong in stature at the club, that’s the kind of mould of man we need to find.

“I’d like to bring in an experienced head as a director of football and bring in a much younger person who’s got the aspirations and desire and bring him through.”

“It’s a harder sell for me to get someone to take on the challenges at Port Vale.”