Bowyer pays tribute to fans and players after win over Plymouth 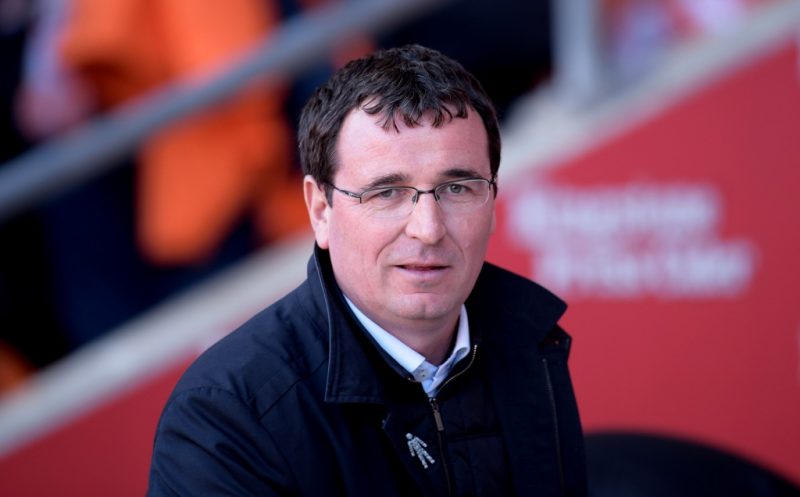 In the end it was a comfortable victory for Blackpool at Plymouth Argyle last night. The ease of the win was in stark contrast to the ferocity of the weather conditions, as Gary Bowyer’s side survived a wet and windy night to claim all three points at Home Park.

Colin Daniel put the Seasiders ahead in the opening minute, but they had to be patient after Sonny Bradley’s header drew Plymouth level. A red card to Argyle’s Ryan Edwards helped Blackpool to victory, however, as Jimmy Ryan and Nathan Delfouneso struck after his dismissal.

And Bowyer was insistent that the result could not have been achieved without the travelling Tangerine faithful: “I’ve been told there were 115 fans here but it sounded like a lot more,” he said.

“To come down here on a Tuesday night again after they did it last season is a magnificent effort – it went into my team talk about their effort and their commitment.

“I can only applaud them and thank them for their support because it was greatly appreciated.”

Bowyer’s team moved up to fifth in the League One table, and the manager was thrilled with his player’s performance: “I thought we were terrific from the start, got the early goal and then played some great football.

“We had opportunities to extend that [early lead] and we should have been a bit more ruthless.

“We forced Plymouth to change their shape and then dealt with the conditions – that were absolutely shocking – ever so well. We got to half-time and we just talked about dealing with their change of shape.”

Blackpool will hope to continue their run of good form when they host Pep Clotet’s Oxford United side at Bloomfield Road on Saturday.