Three mid-week Football League fixtures to keep an eye on 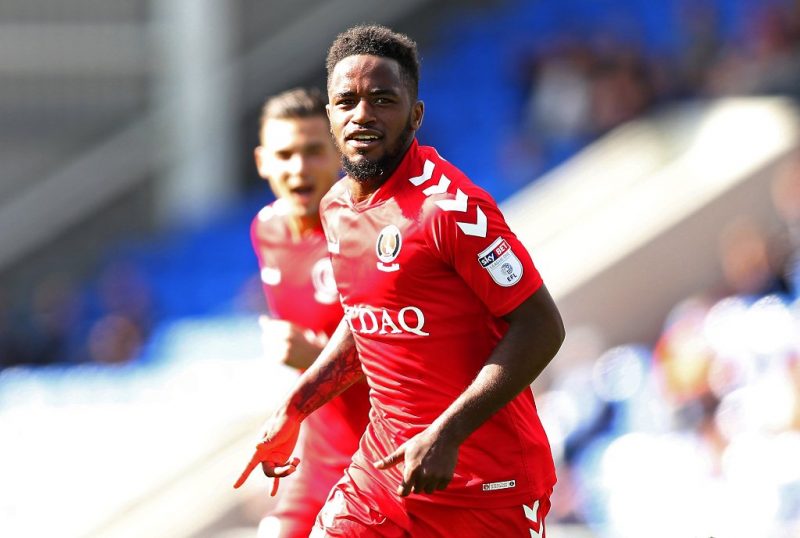 There’s nothing like a mid-week round of fixtures to remind us that the Football League season is really kicking into gear. Gone is the cosy first month of the season where all managers are safe – outside of Selhurst Park of course – and players can still be brought in if you’ve gotten off to a dodgy start.

With the transfer window now over it’s time to make do and mend. Some clubs (Birmingham, Leeds) have done more business than others, and it’s now time to demonstrate why those new players were brought in by excelling across a run of three games in one week.

So with that said, let’s see which games – one from each division – look set to tickle the fancy of football fans nationwide.

This game pits two clubs with similar grand designs up against one another. Both teams are targeting promotion this season, although they’ve gone about it in rather different ways.

In the claret and blue corner, Aston Villa are in possession of one of the Championship’s most successful ever managers. Promoted to the Premier League four times – twice apiece with Birmingham and Hull – 56-year-old Steve Bruce is as close to a guarantee of managerial success as the division’s ever known.

The spending has been surprisingly muted this summer, though, with the club’s biggest arrival (John Terry) added for nothing. Additionally, they’ve brought in the likes of Glenn Whelan, Ahmed Elmohamady and Robert Snodgrass. There is now a nice mix of youth and experience in the squad, but results need to improve fast. One win and three draws has them 18th in the table, coming off the back of two frustrating stalemates with Bristol City and Brentford.

Their opponents certainly splashed the cash during the window, signing a wide range of recruits from known commodities Britt Assombalonga and Cyrus Christie to foreign import Martin Braithwaite and League One step-up Marvin Johnson.

Following their relegation from the Premier League Boro are now under the stewardship of young, but respected, boss Garry Monk. His managerial experience pales in comparison to his adversary tomorrow night, but his achievements with Swansea and Leeds gave his appointment the feeling of a coup for the Teesside club.

Middlesbrough are subsequently up to sixth after last weekend’s 3-0 win at Bolton, and should be the favourites in this encounter. A win over a big, but flailing, club like Villa could give their season a nice boost; while the hosts will be looking to turn the corner after their recent points-sharing. 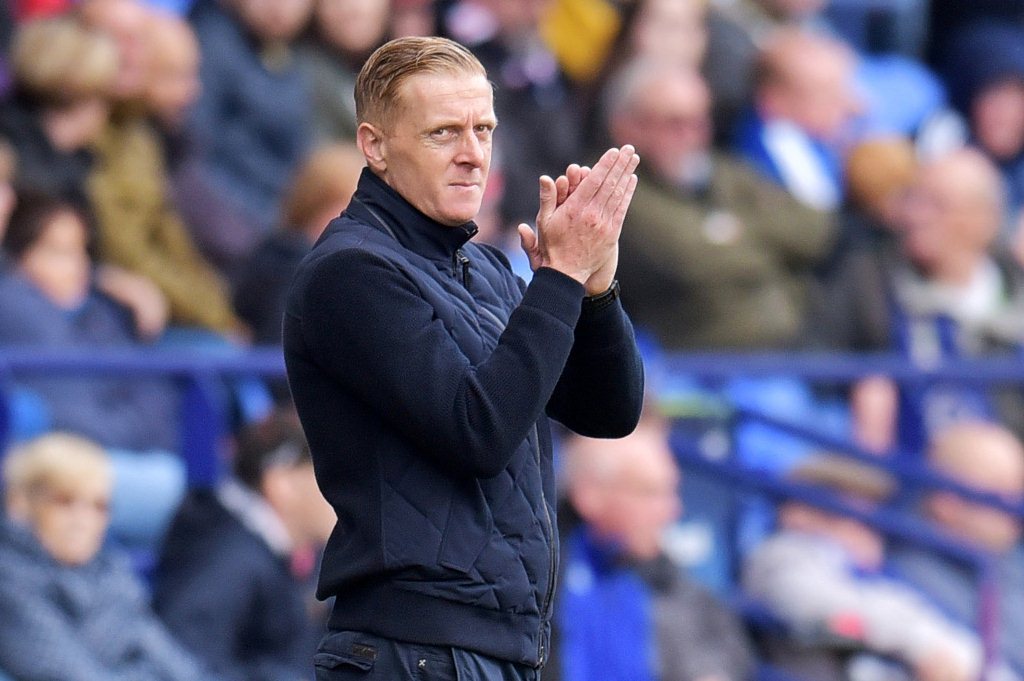 Monk on the touchline during Boro’s 3-0 win at Bolton.

The choice was pretty straightforward when it came to selecting which League One game to feature. The clear divisional highlight sees a buoyant Charlton side welcome Paul Cook’s Wigan to The Valley.

The hosts have rattled off five straight wins since their only defeat of the season at Plymouth, putting four past both Northampton and Oldham during that run. Karl Robinson has got his team playing some lovely football and the Addicks boast some formidable footballers in their ranks.

Patrick Bauer has been a revelation at centre-half since signing for the club in 2015, while Jake Forster-Caskey is rejuvenated and both Ricky Holmes and Josh Magennis have started the season impressively. Robinson is a proven commodity at this level and is still learning at just 36 years of age. All signs point up for the former Premier League stalwarts.

Speaking of former top flight dignitaries, Wigan are aiming to bounce back to the Championship at the first attempt this season. Bringing in Cook from Portsmouth was a smart move, and the Latics boss has quickly added experience to the side in the form of Alex Bruce, Noel Hunt and Gary Roberts.

An impressive start to the season was buffeted slightly by their first loss of the campaign away to league leaders Shrewsbury on Saturday, but they’re still in eighth and have a game in hand which if they were to win would see them rise potentially to third in the table.

This is an excellent fixture between two of the biggest and best sides in League One. Robinson will be eager to continue his side’s terrific run of form, while Cook is looking for his team to get back on the horse after that loss at New Meadow. 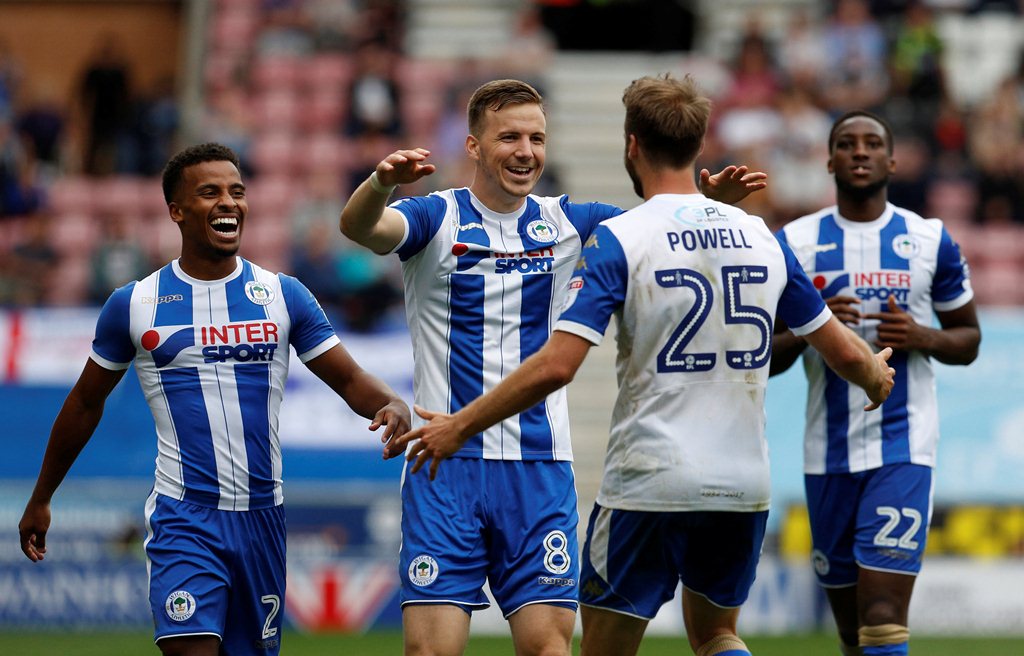 Nick Powell celebrates with his Latics teammates after scoring against Bury.

The dream start to the season continued for Exeter City on Saturday, as they claimed a 3-1 win over Forest Green Rovers at The New Lawn. That victory extended their unbeaten run in League Two into a sixth game, and was their fourth win in a row since their sole ‘blip’ at Swindon (a 1-1 draw).

The Grecians are paying the dividends of their remarkable managerial patience – 11 years of it in fact. Paul Tisdale is the longest-serving boss in the Football League, and the fourth tier’s most fashionable manager must be eyeing another promotion tilt.

They lost key players Ollie Watkins and David Wheeler this summer, but broke their transfer record to sign the returning Jayden Stockley on deadline day. Striker Reuben Reid has six goals in eight games this campaign, while Lee Holmes has impressed on the wing.

Their adversaries tomorrow night, Barnet, have also had a strong start to the season. The Bees are flying high in seventh after back-to-back wins over Swindon and Cambridge, and Rossi Eames has made a solid start to his full-time managerial career.

Only fellow high-flyers Crewe and Stevenage have beaten them in the league this season, and they look set to continue their upward momentum after a 15th place finish last time out. In striker Shaq Coulthirst – 6 goals in 9 games – they have a player who can score against anyone in the division, something that will be put to the test against the league leaders.

Exeter undoubtedly represent the hosts’ toughest test of the season, but Barnet appear as likely as anyone to derail the the Grecians hype train. With only a couple of days to prepare for this game, the Bees may be facing their opponents at the right time and Tisdale certainly won’t be underestimating his opposition. 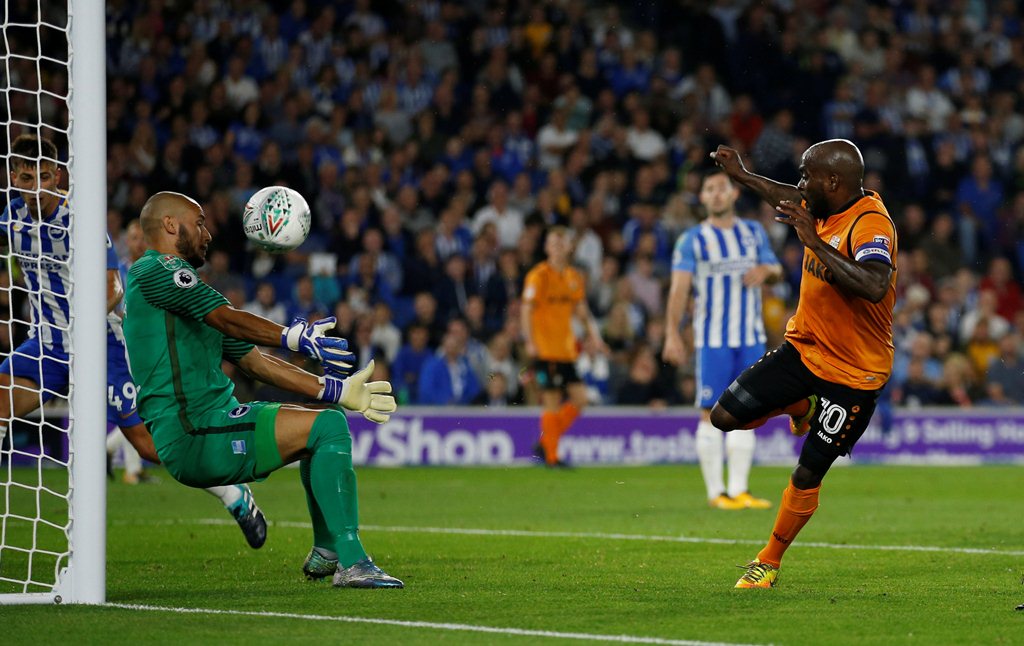 Barnet’s Jamal Campbell-Ryce in action against Brighton in the Carabao Cup.