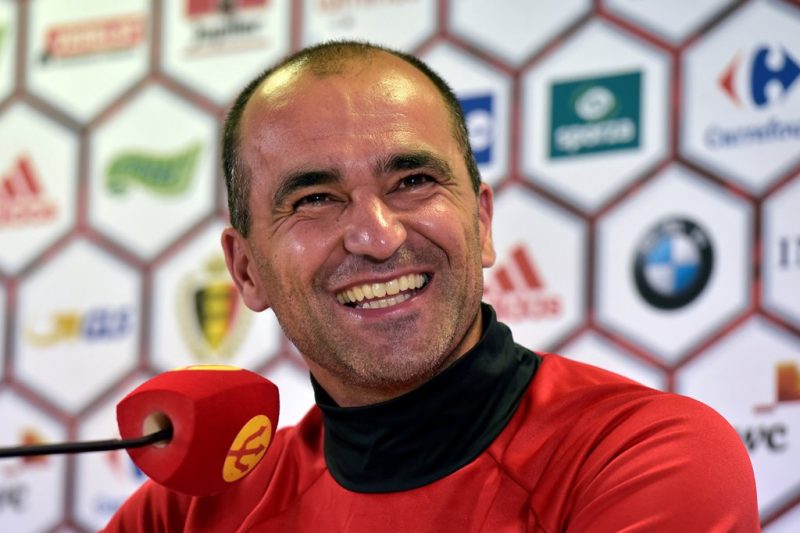 Former Wigan manager Roberto Martinez returned to his old club today, over four years since he left the DW Stadium to manage Everton.

The 44-year-old is now in charge of Belgium’s national team but took time out to visit the Latics.

Martinez has a great fondness for Wigan, spending six years there as a player between 1995 and 2001 before going on to manage the team eight years later. Current boss Paul Cook was delighted to welcome him back.

“It’s great to have him down, and it shows how much affection Roberto – and others like Steve Bruce – have for this football club,” Cook said, speaking to Wigan Today.

“Wigan Athletic has grown so much as a football club, and to have such high-profile people wanting to stay involved is great.”

The Latics travel to the New Meadow tomorrow to take on Shrewsbury and Cook will be hoping Martinez’s impromptu appearance can inspire his side to victory.