After 11 years Tisdale wins first Manager of the Month award 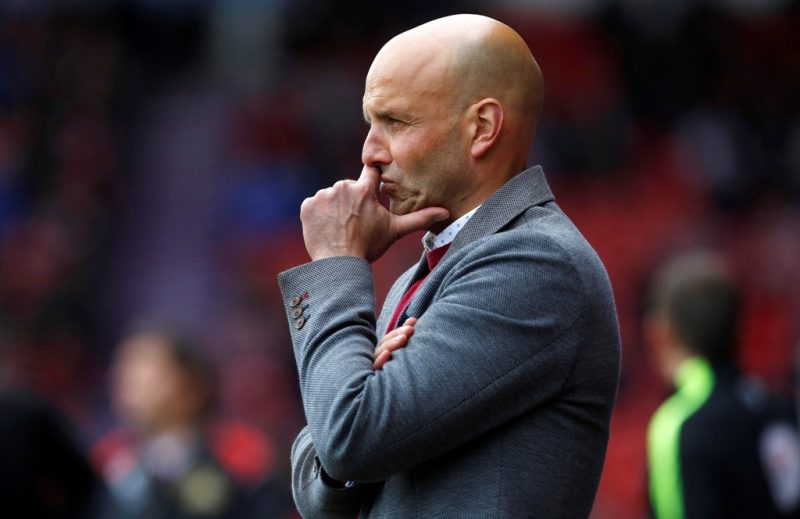 It’s scarcely believable that in all his time with the Grecians, Paul Tisdale has never won a Manager of the Month award – up until now that is.

The Exeter City manager has today been announced as the winner of the League Two Manager of the Month award for August.

Tisdale’s side secured three wins and a draw from their four games last month, taking them to the summit of the fourth tier – and they have since extended their lead with a win over Newport last time out.

It’s that hot start which has resulted in Tisdale, after 11 years and 11 nominations, winning his maiden monthly prize – a quite unbelievable statistic for one of the Football League’s premier bosses.

Tisdale spoke to BBC Radio Devon about the news: “It’s nice to win anything really,” he said. “It’s been a long time coming.

“We’ve had some good performances on the pitch, some good management maybe – dare I say it – and a bit of luck here and there. It all goes into the mix really.”

The League Two leaders will be looking to avoid the traditional Manager of the Month curse when they take on newly-promoted Forest Green Rovers at The New Lawn on Saturday.