Three Championship games to look forward to this weekend 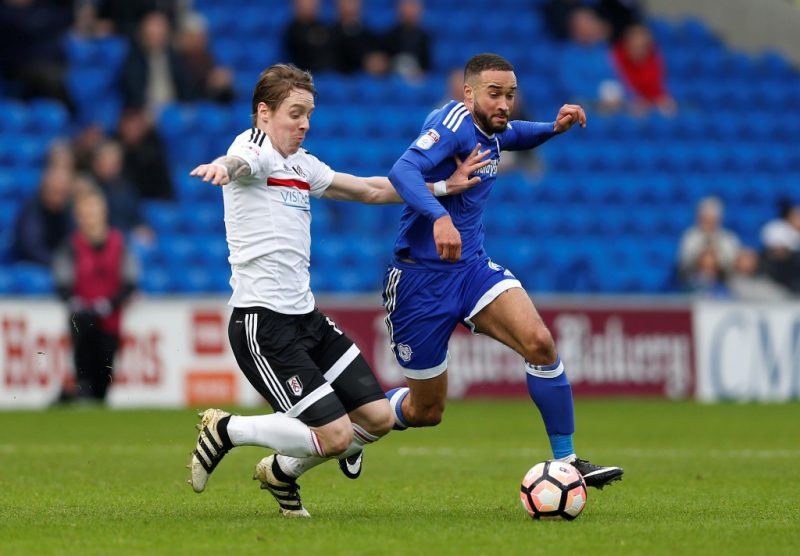 The footballing gods are smiling upon us, as the international break reaches a merciful end. While the action continued uninterrupted in the bottom two tiers of the Football League last weekend, it was a painful break from club football for Championship fans.

Never fear, though, as you will soon be seeing Mick McCarthy’s smiling face again. Things kick off tomorrow night in the second tier, in what’s set to be another riveting weekend in football’s most competitive division.

Let’s take a look, now, at three fixtures that will welcome you back to Championship football with a faint smile and a soft rustling of your hair.

The aforementioned Friday night contest is a mouthwatering one, as Leonid Slutsky’s side travel to face Gary Rowett’s Rams. The two teams go into this game with identical records, having both scored seven points from a possible 15 so far.

The Tigers recovered from back-to-back losses to Wolves and QPR last month with a 4-0 thumping of Bolton last time out. They ended their transfer business with a flourish last week, making late additions of Nouha Dicko from Wolves, Jackson Irvine from Burton and Jon Toral from Arsenal.

Derby had a quieter summer than their opponents overall, but did bring in Sam Winnall from Sheffield Wednesday on loan on deadline day, while shifting Craig Bryson and Jacob Butterfield out on temporary deals. Their midfield could be slightly suspect as a result, and they suffered a 3-1 defeat to Sheffield United before the international break.

Already this has the feel of a vital game for both sides. The Tigers and the Rams have each made inauspicious starts to the season and have been stop-start to date. A win over one of the division’s fellow big boys, in what’s sure to be a close encounter, could give the victor’s season lift-off.

It’s been a tough start to the season for both these teams. Norwich, under the tutelage of 40-year-old Daniel Farke, have found it tough to get going as of yet. Just one win and one draw: four points, have been collected by the Canaries thus far – and the manager won’t be pressure-free forever.

Likewise Harry Redknapp’s Birmingham, who have managed the same points total. The Blues had an astonishing transfer window, bringing in 14  new players. Those summer recruits – Jota, David Stockdale, Craig Gardner, Harlee Dean etc. – now have to show that they were worth signing. The £6.5million price tag puts extreme pressure on Jota in particular.

There are now heavy expectations on Birmingham to compete at the top end of the Championship. The board have backed Redknapp to the hilt this summer, and now the veteran manager has to show that he can get his new players to gel quickly enough to stop their season ending before it begins.

Farke’s team, also, have to start getting their act together. A 4-0 loss to Millwall last time out was unacceptable for the Carrow Road faithful, and the manager will be hoping that Grant Hanley from Newcastle can come in and reinforce the defence.

These are two big clubs, two teams itching to return to the top flight, and two sides that have underachieved through the first five games of the season. Time for one of them to take a step forward. 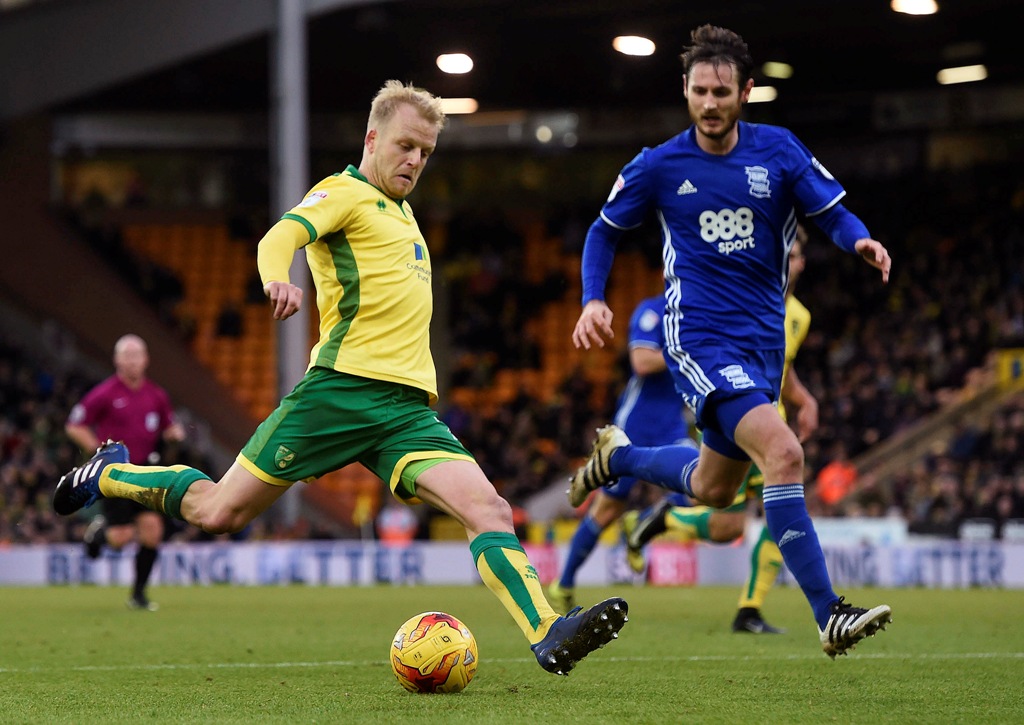 “Call the police… Because there’s just been a murder on the pitch.” – Those were the words of Ipswich Town boss Mick McCarthy after his side were beaten by Fulham last time out.

And while the outspoken boss is prone to a bit of hyperbole, it was no understatement to say the Tractor Boys were firmly outclassed by Slaviša Jokanović’s team.

Having ruined one club’s 100% record in that game, the Cottagers will now attempt to do the same when they host league leaders Cardiff this Saturday. The Bluebirds have knocked back all comers thus far, coming from behind to beat QPR in their last fixture.

Neil Warnock’s got his team believing, and he’s got them playing some of the best football in the division. A talented squad boasting the likes of Nathaniel Mendez-Laing and Kenneth Zohore, they’re the early frontrunners for promotion in this fledgling season.

If any team can burst the Welsh side’s bubble however, it’s Jokanović’s young team. The Whites are full of excellent technical footballers, and having just missed out on promotion last season – they’ll be keen to go one better this time out. A victory over the league leaders would see them on their way towards that goal.