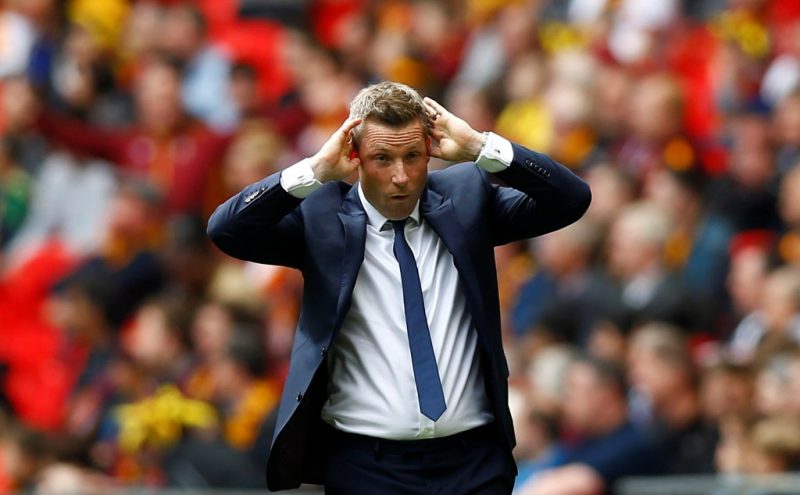 It was Sheffield United boss Chris Wilder who gave the most intimate insight into what life is like for a football manager on transfer deadline day.

And the experiences of Wilder in that no-holds-barred video for Bleacher Report have been ratified by his fellow Championship manager Neil Harris of fellow newly-promoted side Millwall.

The Lions boss was fortunate to have done almost all of his business prior to the window’s frantic final day, with only free agent goalkeeper David Martin arriving the day after the window shut.

Harris shed some light on his deadline day experience, saying: “Anyone looking to do business on deadline day, the conversations Chris was having, the facial expressions, the body language, the agents – that is pretty much it.

“On deadline day my phone was going ever 15 minutes, it was phenomenal. We got quoted at one o’clock in the afternoon double figures in wages for a player. By ten that evening it had come down to four thousand pounds a week.

“Those are the extremes you’re working at. When you get things like that there’s something not right. That’s up to us to make the good deals.

“What I think I’ve done over the last two years is bring in stable deals, players that are committed and hungry and with something to prove. They’ve come on loan with a view to signing, or are players who have come in to give the boys a lift or fill a gap.”