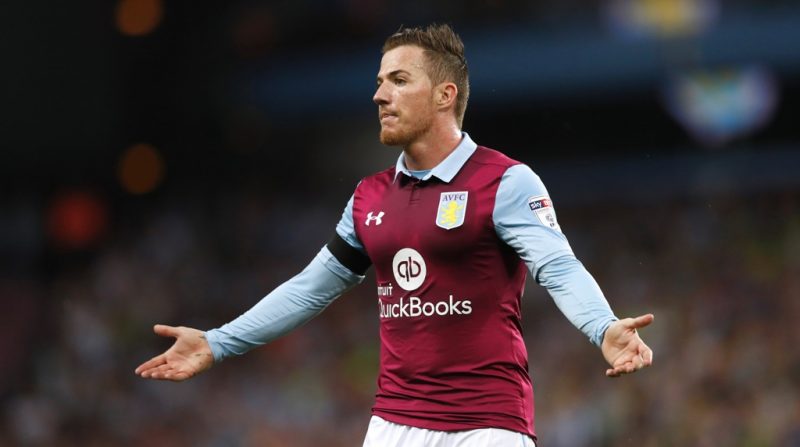 The striker has been frozen out at Villa Park under Steve Bruce, and the Scot saw a deadline day switch to Sunderland collapse after the two clubs failed to agree a loan fee.

He may be able to find solace a long way from Birmingham, however, with the Turkish Süper Lig side ready to bring McCormack in on loan after Dutchman Robin van Persie suffered yet another injury.

And although the 34-year-old claims his setback is only a minor one, Aykut Kocaman’s side have the option of bringing another striker in, with the Turkish transfer window remaining open until Friday.

The move would represent McCormack’s second temporary stint away from Villa Park since he signed for the club from Fulham for £12million a year ago, having spent a rather unproductive spell at Nottingham Forest last season. Previously one of the Championship’s foremost marksmen, the 31-year-old is surely eager for any opportunity to get his ailing career back on track.

Fenerbache are reportedly also looking at Everton’s Oumar Niasse and Atletico Madrid’s Luciano Vietto, so any move for McCormack is far from a done deal.