Hasselbaink the favourite for Northampton job 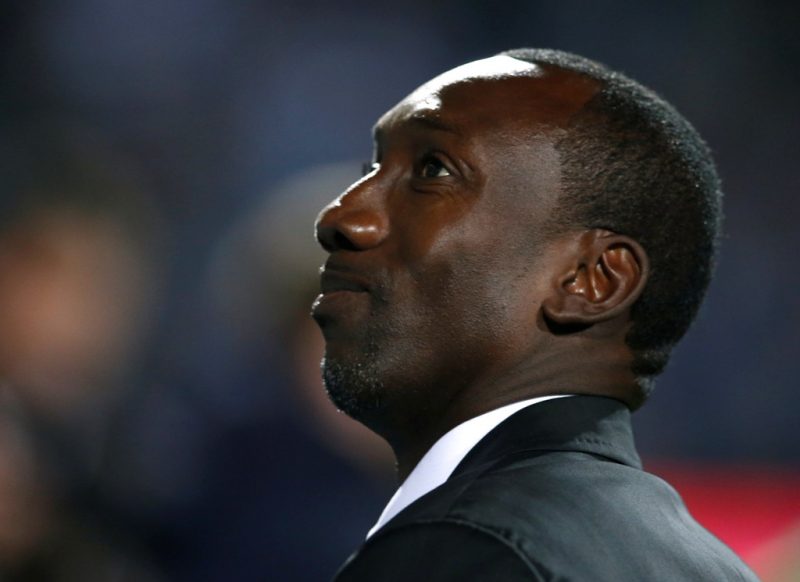 It didn’t take long for Northampton’s board to tire with Justin Edinburgh, with the Cobblers becoming the first Football League side to part with its manager this season – the axe coming after four games.

Edinburgh leaves the team bottom of League One, but this remains an upwardly mobile club that won the fourth tier with ease under Chris Wilder not long ago. Their time up a division hasn’t been smooth-sailing thus far,  but some talent remains in the squad.

So picking up Edinburgh’s pieces is a job that one may have to look at the bigger picture to see the potential in, but there are a host of manager’s who would happily do so.

Jimmy Floyd Hasselbaink is the bookies favourite to secure the position, with Sky Sports going so far this morning as to report that he is all set to become the next boss at Sixfields.

The Dutchman has been out of work since receiving his P45 from QPR last November, but the feeling remains that he is a talented coach who has certainly enjoyed success in his young managerial career.

He spent a year at Royal Antwerp to kick off his career before moving on to Burton Albion in 2014. He secured promotion to League One for the Brewers at the first time of asking, and had them top of the third tier when QPR came calling.

Northampton wouldn’t have to pay any compensation, and Hasselbaink’s achievements with Burton make his appointment a calculated gamble for a club in need of a lift.

Chris Powell, the former Charlton and Huddersfield manager, is also supposedly in the frame. Again, no compensation would be necessary with Powell having been out of work since leaving his assistant manager position with Derby in March.

The other likely contenders are Russ Wilcox, Steve Cotterill and Keith Curle – but it appears that this is Hasselbaink’s job to lose at this point.