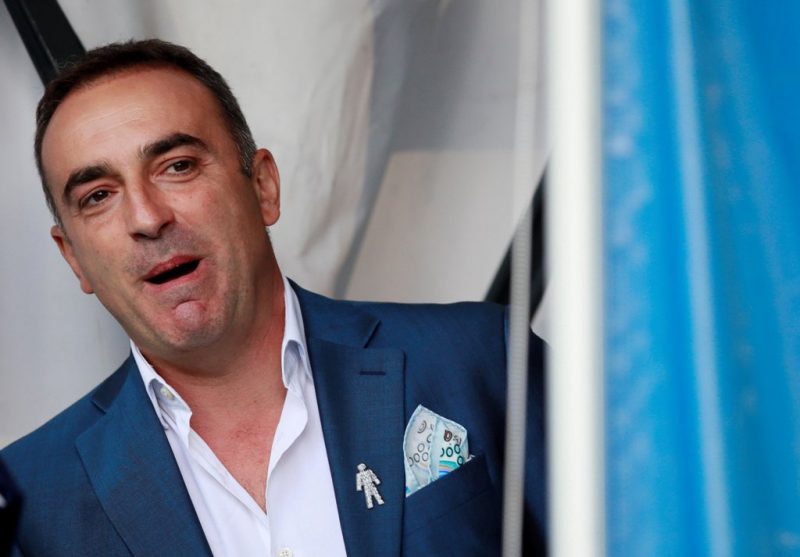 Sheffield Wednesday have brought in Dutch centre-back Joost van Aken today, the 23-year-old signing a for an undisclosed fee from Eredivisie side SC Heerenveen.

At 6 ft 5 in tall, the defender will add a serious aerial presence to the Owls’ backline, and will hope to make a similar impact at his new club as he did in Holland.

Carlos Carvalhal had just Glen Loovens and Tom Lees as recognised senior centre-backs in his squad, although Frederico Venancio was brought in earlier this month on loan from Vitoria de Setubal – but his debut has been delayed by work permit issues.

Van Aken came through the youth system at Heerenveen and went on to make 90 appearances for the club. He finalised his move to Hillsborough earlier today and will link up with his new team-mates tomorrow.

He will wear the number four shirt for Wednesday and could make his debut on September 9, when the Owls host Nottingham Forest after the international break.

Wednesday have made an indifferent start to the season after their fourth place campaign last year, winning once, drawing three times and losing once. They currently sit in 16th place in the Championship table.