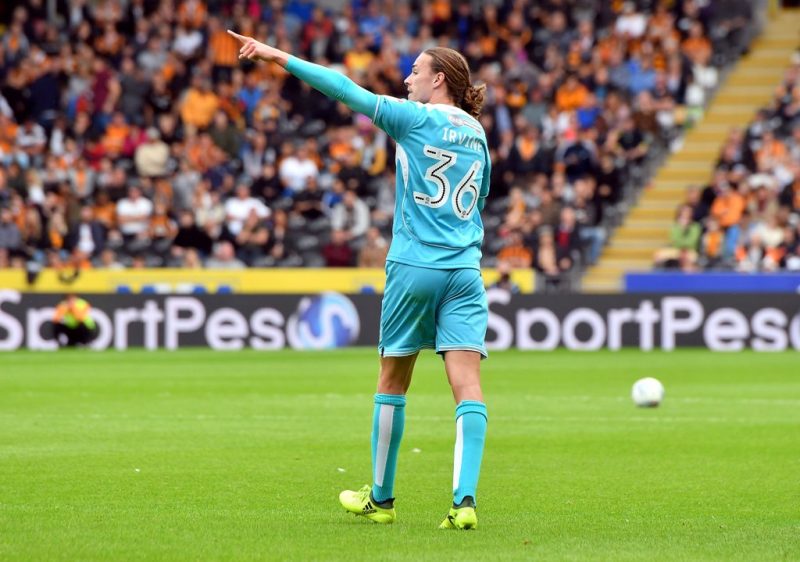 Leonid Slutsky’s reshaping of the Hull City squad has continued at pace the last couple of days, and the Tigers boss has now added midfielder Jackson Irvine from fellow Championship side Burton Albion.

Fresh from signing Wolves striker Nouha Dicko yesterday, Slutsky has now sealed the signature of a man who scored 11 times in 49 games for the Brewers, including an excellent strike against his new employers earlier this month. He has signed a three-year deal at the KCOM Stadium.

The move ends Irvine’s one year association with Nigel Clough’s side, the 24-year-old moving on just 12 months after he signed for the club from Ross County.

Irvine spoke to Hull’s official website about the move, saying: “I couldn’t be happier and I’m just excited to be starting the next chapter of my career.

“It has all happened relatively quickly, but once I found out about the interest from Hull City it was an easy decision even though leaving Burton was difficult in its own way. I just can’t wait to get started now.”

Irvine is a 13-time Australia international who signed for Celtic as a youngster in 2010. He had productive loan spells with both Kilmarnock and Ross County before moving to the latter on a permanent basis in 2015. He would move south of the border just 12 months later, and will now hope to help the Tigers back to the Premier League at the first time of asking.