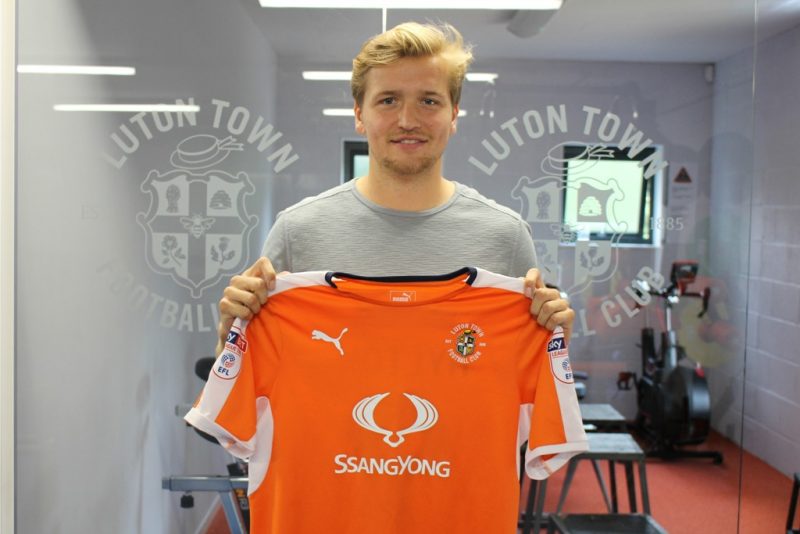 The 25-year-old signs a three-year contract at Kenilworth Road, bringing an end to a six year stay at Cambridge conducted over two spells at the club.

Berry netted 24 times in 135 appearances during his first stint at the Cambs Glass Stadium, before scoring another 35 goals in 99 starts upon his return. He will wear the number 18 shirt for Luton and could make his debut tomorrow when the Hatters travel to face Mansfield.

Boss Nathan Jones was delighted to bring in Berry: “Luke’s a player who has been prolific goalscoring wise at this level and he fits the mould of what we want here,” he told Luton’s official website.

“He’s another one for us who adds an attacking option for us from a midfield area, and is someone we’ve admired and liked for a long time. He’s a great acquisition and hopefully he’ll prove to be a really successful signing for us.”

Berry said: “I feel that Luton can really push on this season and get promoted, get ourselves back in League One and hopefully keep progressing from there.