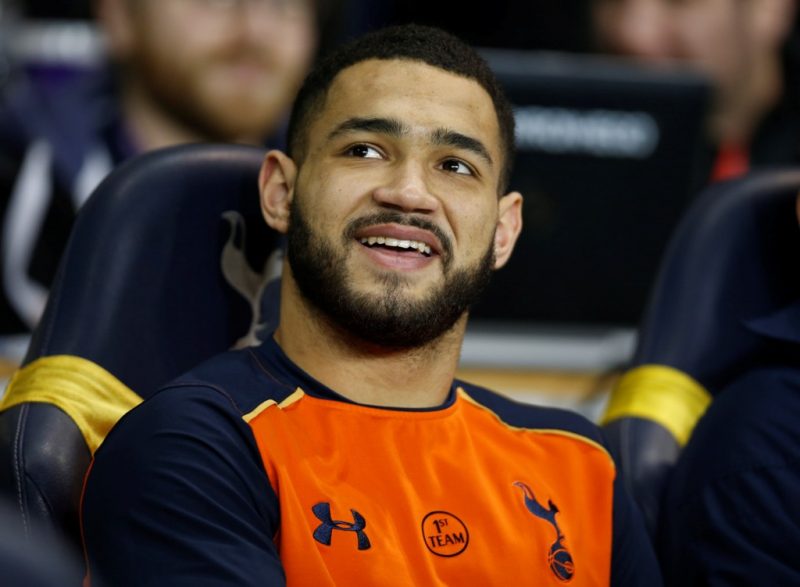 A promising young centre-back was added to the Sheffield United squad today, with the newly-promoted Championship side bringing in Tottenham’s Cameron Carter-Vickers on a season-long loan.

Spurs boss Mauricio Pochettino is very high on the 19-year-old and has allowed him to join Chris Wilder’s side for the year in the hope of regular first team football.

Carter-Vickers has represented the USA at the Under-18, Under-20 and Under-23 levels and has been at the Tottenham academy since the age of eleven. His arrival is good news for the Blades, who lost defender Richard Stearman for six to eight weeks.

Wilder was thrilled to get his man: “Cameron is young, athletic and highly-rated by Tottenham and we’re delighted we’ve been trusted to continue his development,” he told Sheffield United’s official website.

“He is a central defender with a good attitude and adds competition for places in that area. I like the way Tottenham play and it’s clear that Cameron has the ability to be a very good player.”

Carter-Vickers made his Spurs debut last September in a 5-0 win over Gillingham in the EFL Cup, and will now hope to make great strides at Bramall Lane.