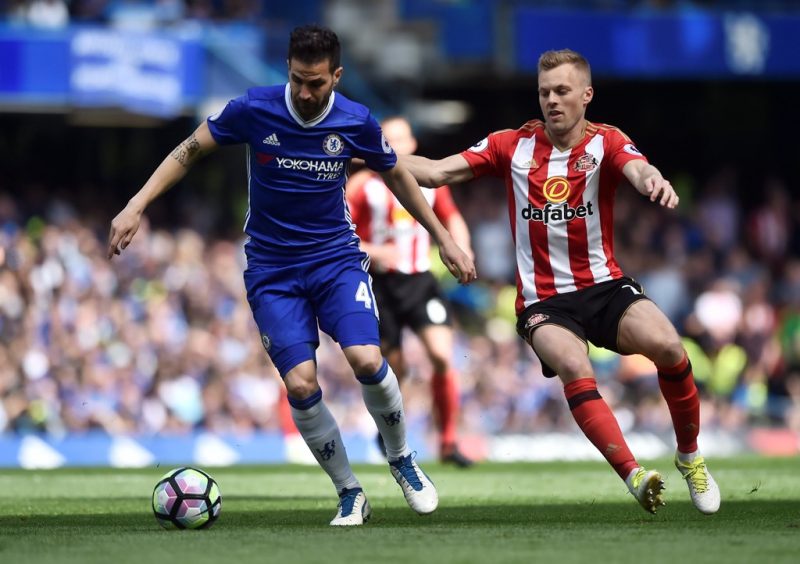 The 32-year-old, who began his career at Arsenal, was released by the Black Cats in June following their relegation from the Premier League, having made over 200 appearances in all competitions for the North East club.

Last season, the Swede made 21 appearances under David Moyes in what was a terrible end to his six-year spell at Sunderland, and he will now link up with Hull after agreeing a one-year contract.

Speaking to the club’s official website, Larsson said: “I’m delighted to be here and I am really looking forward to this fresh challenge.

“I had some options to consider, but I felt this was the best move for me to make and I can’t wait to get started now.”

Larsson has made 90 appearances for his country, and in total has made over 500 appearances in the English game having enjoyed a spell at Birmingham after leaving the Gunners in 2007.