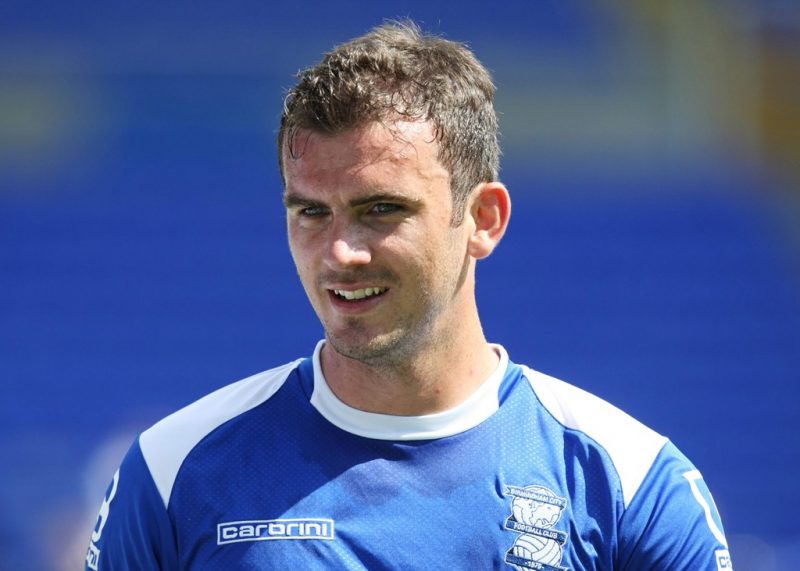 Port Vale have continued their busy transfer window with their 11th summer signing, in the form of ex-Birmingham City defender Gavin Gunning. Gunning joins on a permanent deal for an undisclosed length of time, with his performances in Vale’s pre-season friendlies earning him a long-term contract.

Gunning was tipped for the top as a youngster, and then-Premier League Blackburn Rovers fought off competition from Chelsea to sign the Irish youngster at the age of 15. Having played for the Republic of Ireland Under-21 side, Gunning never broke through at Ewood Park, spending time out on loan at Tranmere Rovers, Rotherham United, Bury and Motherwell.

He moved over the border in search of first team football, making over 100 appearances for Dundee United. His big chance came for Birmingham City at the start of the 2014/15 campaign, but a devastating injury left him on the sidelines for the entire season. Spells at Oldham Athletic, Greenock Morton and a return to Dundee United followed, before joining Grimsby Town last season, where he made 14 appearances after joining in January.

Eager to kick on and build his career, Gunning has high expectations for his new club: “I just want to kick start my career again. I have had a tough couple of years, and I am in the best shape I have ever been in at the moment, so hopefully I can show it on the pitch. There is a good quality in the team and it would be disappointing if we weren’t to get promoted.”

Port Vale have been the busiest club in the Football League this transfer window, having let an astounding 24 players leave the club, including academy players. 11 players have signed for the Valiants, amongst others Tom Pope from Bury, Rekeil Pyke from Huddersfield Town and Marcus Harness from Burton Albion.