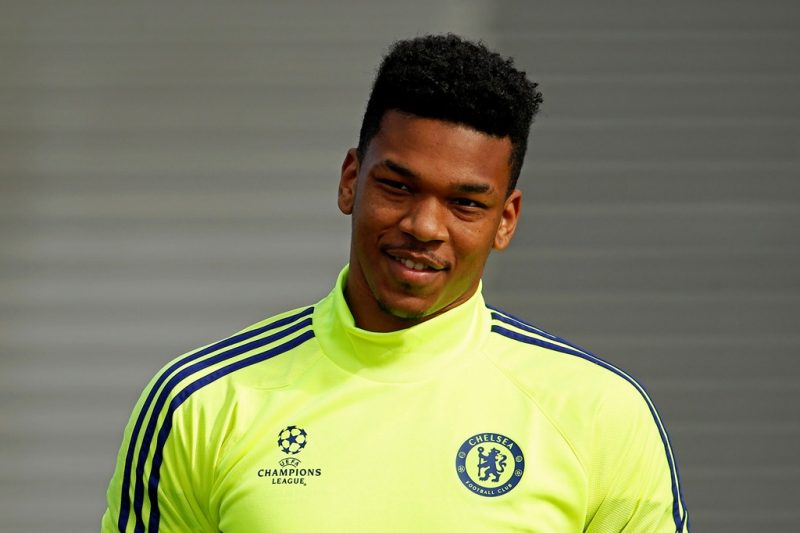 Sheffield United’s preparations for life back in the Championship have continued apace, having signed Chelsea goalkeeper Jamal Blackman on a season-long loan.

The 23-year-old spent last season on loan at League Two side Wycombe, making 52 appearances in all competitions. Blackman, who stands at 6ft 6ins, has penned a season-long deal at Bramall Lane and could make his debut at Eastleigh tonight (Friday 28th July).

On the arrival of Blackman, from the Premier League champions, Blades boss Chris Wilder commented: “Jamal has been our number one target right the way through the summer. He provides genuine competition in an important area of the pitch.”

Following George Long’s departure to AFC Wimbledon, Wilder was looking for a goalkeeper to provide competition to former Brentford stopper Simon Moore and youngster Jake Eastwood. However, with Moore injured in a pre-season friendly against Rotherham last weekend, Wilder’s hand was forced, and he had to move more quickly than anticipated.

Blackman joins a whole host of new signings for the Yorkshire club, as they prepare for their first season back in the Championship since the 2010/11 season. John Lundstram signed earlier in the week from Oxford United for an undisclosed fee, whilst experienced Championship defender Richard Stearman has signed from Fulham. New contracts for important players Billy Sharp, Paul Coutts, Chris Basham and Kieron Freeman have also been secured during the off-season, ensuring that the side which won the League One title last term has largely stayed in tact.

Despite having never made a senior appearance for Chelsea, Blackman was rewarded with a new contract at Stamford Bridge, which runs until 2020/21. He joins a number of Chelsea loanees at Championship clubs, including Michael Hector at Hull and Tomas Kalas at Fulham.