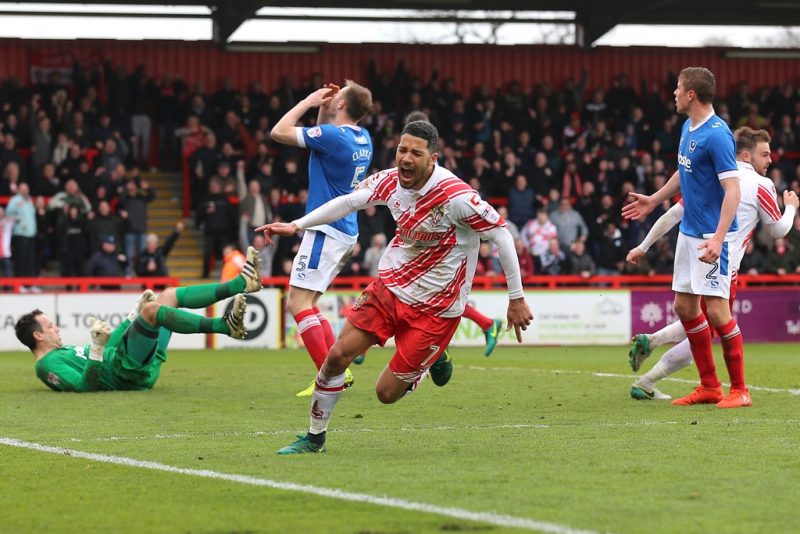 Stevenage winger Jobi McAnuff has switched the Football League for Non-League by returning to Leyton Orient after a year spent at the Lamex Stadium.

The Jamaican international became a free agent at the start of the month after rejecting an offer to stay at last season’s surprise package in the League Two play-off race – missing out by three points.

The 35-year-old contributed to Boro’s reverse in fortunes with 4 goals and 4 assists in 31 appearances for Darren Sarll’s side.

Following his departure McAnuff has completed a move to Leyton Orient on a one-year deal a little over 12 months on from his acrimonious exit from E10, having been shunned out of the club by the old regime after a spell in which he was often withdrawn from first-team selection against the wishes of head coaches.

Rejuvenated by the fresh approach of a consortium’s buyout of the London club last month, Orient have made McAnuff their tenth signing of the summer as they look to rebuild in the fifth tier shorn of their facile former owners.

Darren Sarll already has a replacement for McAnuff with the arrival of former O’s player Blair Turgott from Bromley earlier in the transfer window, who joins Harry Beautyman and James Ferry in the engine room.

Stevenage begin their season on home turf when they welcome Newport County to the Lamex Stadium on 5 August.