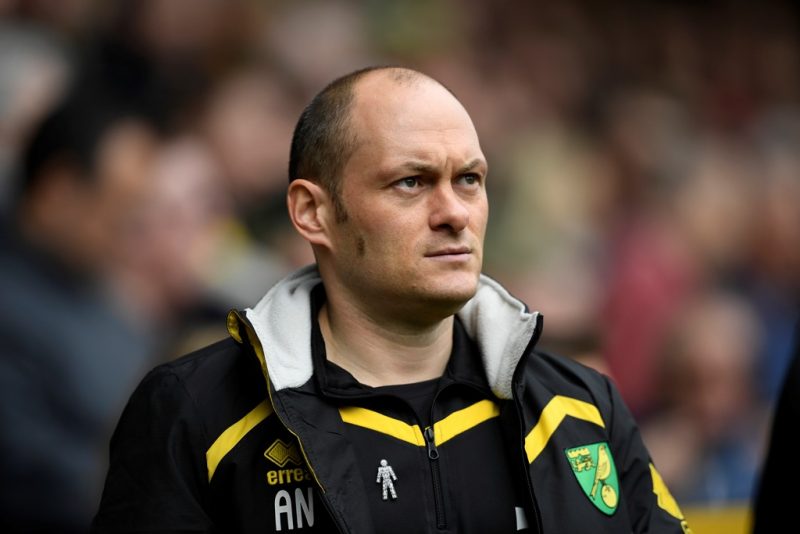 The 36-year-old Scotsman has agreed a 12-month rolling contract at Deepdale, and will be officially unveiled in a press conference tomorrow afternoon.

Neil has been out of the game since March, when he was sacked by Norwich following a disastrous loss of form during their first season back in the Championship after relegation from the Premier League.

Neil led the Canaries to the top-flight in 2015, after arriving at the club in November 2014, and after becoming Preston’s youngest since David Moyes took over in 1998, told the club website: “I’ve looked at this opportunity and seen that the club has made progress for four years running and I am looking forward to trying to continue that progress.

The former Hamilton boss comes in to replace Simon Grayson, who guided Preston to consecutive 11th placed finishes in the Championship but left last week to take the helm at Sunderland.

Neil is now determined to improve on the work done by Grayson, and said: “The ultimate aim for any club in the Championship is to try and get promoted at some stage.”