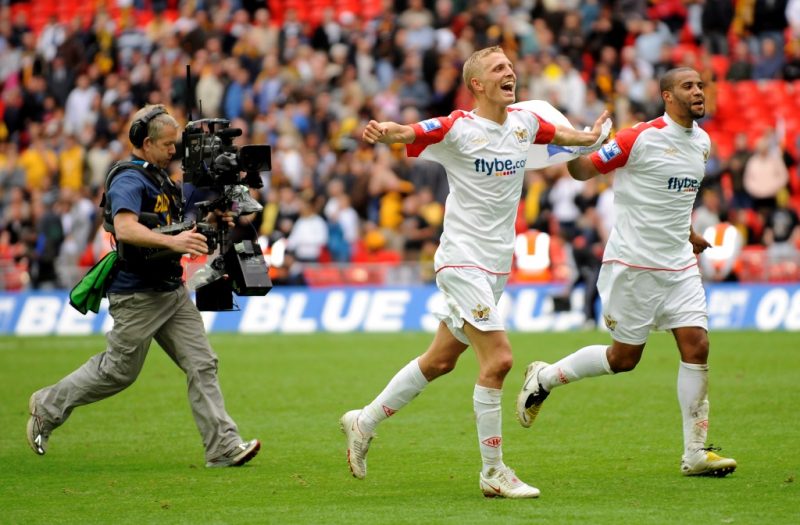 The 31-year-old defender, who was born in Exeter, made 196 appearances for his boyhood club and helped them win promotion from the conference to League One.

In the summer of 2009, Moxey left the Grecians to join Derby, and then went on to help Crystal Palace reach the Premier League via the play-offs in 2013, before joining Bolton a year later to spend three seasons at the Macron Stadium.

He is now back at the club where it all began, after his contracted with the Trotters expired, and speaking to the club’s official website, the experienced full-back said: “It is nice to have the kit back on and I have got my number back.

“I had a few interested clubs, but when Exeter came in it was always something that I was going to want to do and luckily we got it over the line.

“I have always thought about coming back here and I am just glad that I am able to do it now rather than at 36 or 37.