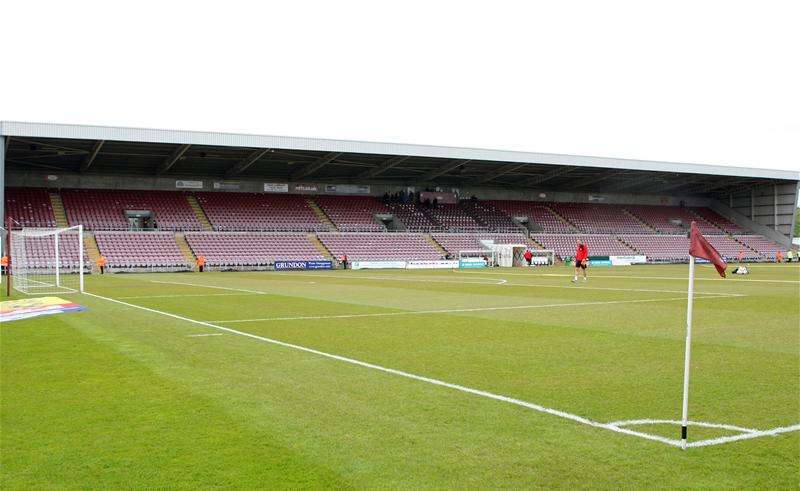 A Chinese sports development and education firm has agreed to buy a major stake in League One club Northampton Town.

5USport now has a stake in the holding company which owns the the majority shareholding company in the Cobblers, and have promised to boost Justin Edinburgh’s playing budget and develop the East Stand at Sixfields.

However, despite the arrival of the Guangzhou-based firm and their hefty investment, chairman Kelvin Thomas will remain in his role and has said there will be no change in the structure of the club.

Chief executive of 5USport, Tom Auyeung, said: “We have been looking at partnering with an English football club for about 18 months now.

“We have looked closely at others, but none ticked as many boxes for us as Northampton Town.

“We are very excited to be able to agree this partnership with (director) David Bower and Kelvin Thomas over the past few months, and we thank them for their professionalism and honesty throughout this process.

“We are not looking at making any changes in terms of the staffing and are pleased to announce Kelvin has agreed to continue in his role as chairman.”

Following their promotion to League One in 2016, Northampton finished 16th in the third tier last season.