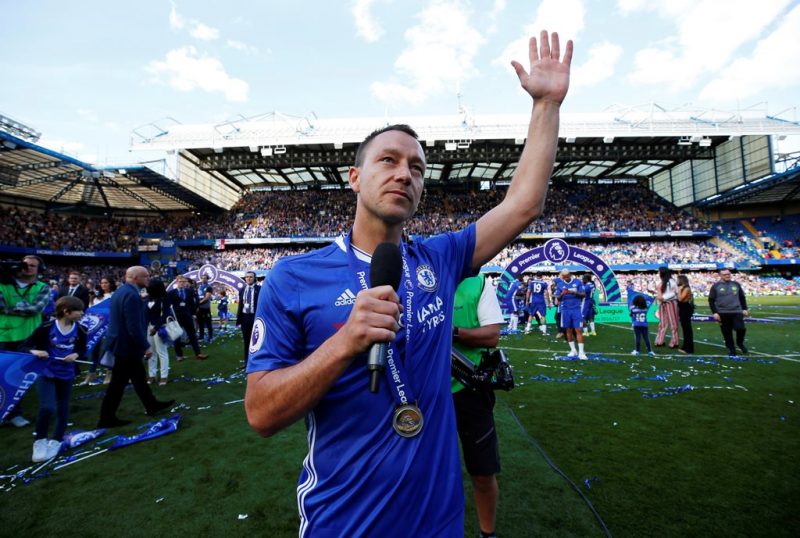 Birmingham have made John Terry a “good offer” as they try and lure the Chelsea legend to St Andrews.

The 36-year-old, who made 717 appearances for the the Premier League champions, left the club in May after 22 years west London, and has been weighing up his next career move with a host of clubs linked with his services.

Premier League sides Bournemouth, Swansea and Brighton have all shown an interest in Terry, while Championship side Aston Villa were linked earlier this week, but it appears their bitter rivals have made the first move.

Speaking to Talksport, Blues boss Harry Redknapp said: “We’ve made him a good offer and we have done the best we can.

“It’s up to John now, but we would love him at Birmingham.”

Birmingham are plotting a serious push at promotion ahead of the upcoming campaign, and want to continue building an impressive squad after the signing of David Stockdale.

The former Seagulls shot-stopper arrived in the Midlands on Tuesday, and signed a three-year deal with the club to become Redknapp’s first recruit of the summer – Terry would be another coup for a side that finished 19th last season.