Posted on May 10, 2017 by Matthew Bishop in Featured, Latest News, Skybet Championship | 0 Comments 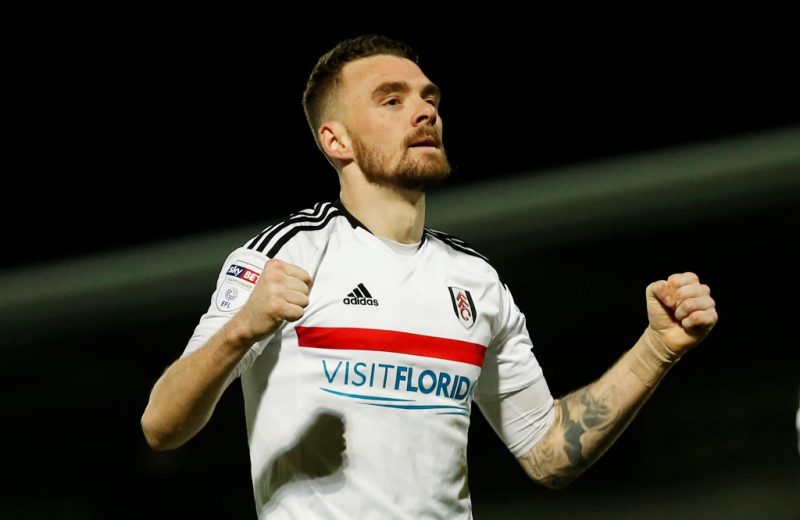 Fulham full-back Scott Malone believes his side have the momentum going into the play-offs, and are favourites to reach the Premier League.

The Cottagers confirmed their place in the top-six on the final day of the season, when they beat fellow promotion chasers Sheffield Wednesday, but their excellent form meant a play-off spot was all but secured long before the trip to Yorkshire.

With just two defeats in their final 17 games, a run that included convincing wins away to Newcastle, Huddersfield and Norwich, Fulham are understandably confident as they prepare to host Reading on Saturday.

Speaking to Radio London, Malone said: “Being seventh up until two weeks ago has helped us. We needed to carry on winning games to get into the top six, whereas the other three teams already knew they were in.

“The momentum is with us, we’re playing really well and our form is good.”

While Slavisa Jokanovic’s men remain on the crest of a wave, the form of other play-off contenders is more patchy, with Huddersfield notably struggling after resting some of their bigger players towards the end of the season.

Reading will also be far from confident heading into the weekend, with their two previous trips to Craven Cottage ending in 5-0 and 4-2 defeats, and left-back Malone said: “Huddersfield and Sheffield Wednesday have rested a few players over the past week. We’ve not done that – we couldn’t due to the position we were in.

“We’re pretty much the form team and possibly the favourites at the minute, which is a bit strange because we’ve been seventh, eighth and ninth all season. To go in as favourites is a little bit of a turnaround.”