Christophe Berra to leave Ipswich due to family reasons

Posted on May 9, 2017 by Matthew Bishop in Featured, Latest News, Skybet Championship | 0 Comments 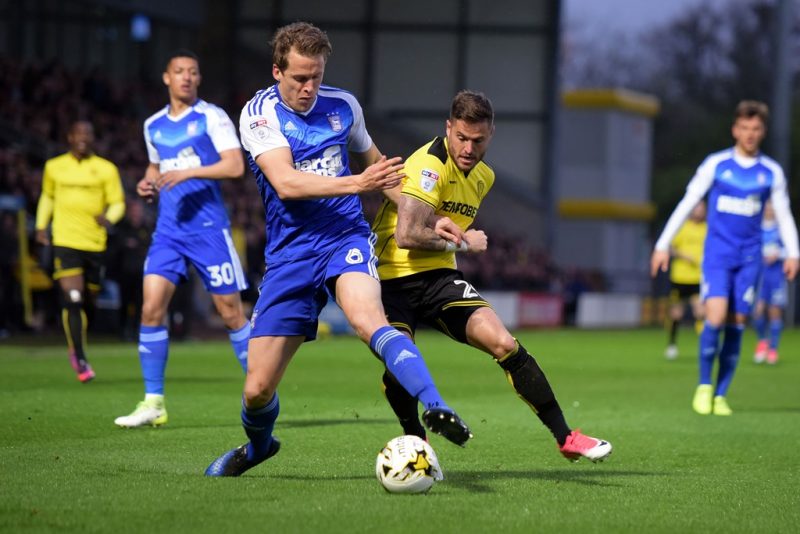 Long-serving Ipswich Town defender Christophe Berra is to leave the club when his contract expires in the summer due to family reasons.

The 32-year-old Scot joined the Tractor Boys in 2013, having followed boss Mick McCarthy to Suffolk from Wolves, the first club he joined after moving to England in 2009.

However, after a successful time with Ipswich, with the highlight surely being when the side reached the play-offs in 2015, Berra has decided to depart the club and move North again to spend more time with his daughter.

Speaking to the club’s official website, McCarthy said: “It’s a situation we have been aware of for some time.

“He is not doing anything devious, he just wants to spend more time with his daughter and anyone with family can respect that.

“Christophe has been fantastic for us. He has been one of the best defenders in the Championship over the last four years and I didn’t want to lose him but I understand fully why he wants to go back closer to home and we wish him well.”

As well as Berra starring in the club’s run to the play-offs two years ago, the experienced centre-back scored 14 goals during his Ipswich career and made a total of 185 appearances.

The Tractor Boys wanted to extend Berra’s deal for a further 12 months, but agreed not to take it up, with family coming first.

Berra said: “I really enjoyed my four years at Ipswich and I’ve only got good things to say about the club. I wish everyone there all the success in the future.”