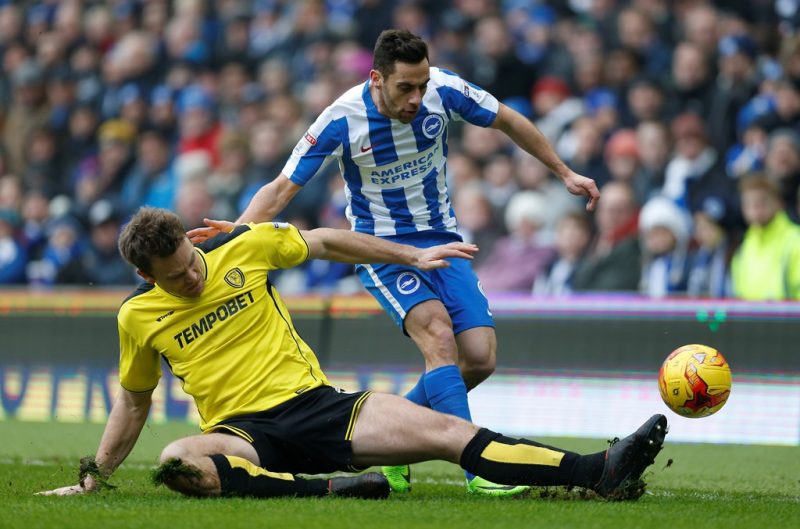 Burton Albion are set to appeal the Football Association’s charge of racial abuse given to defender Ben Turner.

He was banned for five matches, handed an £8000 fine and also ordered to attend an FA education course but after reading the written review of the case, Burton have decided to argue the lengthy ban.

“Having now seen the written reasons for that decision, and having taken legal advice, the club will appeal.”

The game in which Turner was accused of abusing Yennaris occurred on December 10th last year, with the incident also involving Brentford’s Romaine Sawyers and Jon McLaughlin.

All four players were booked in the aftermath of the incident, but it was the Burton defender found guilty of an “aggravated breach” of FA regulations as his language “included a reference to ethnic origin and/or race and/or nationality”.

The Brewers have until April 22nd to lodge the formal grounds for the appeal.