Home / Featured / Where Are They Now? Brentford Division Four promotion-winners 1971-72

Where Are They Now? Brentford Division Four promotion-winners 1971-72 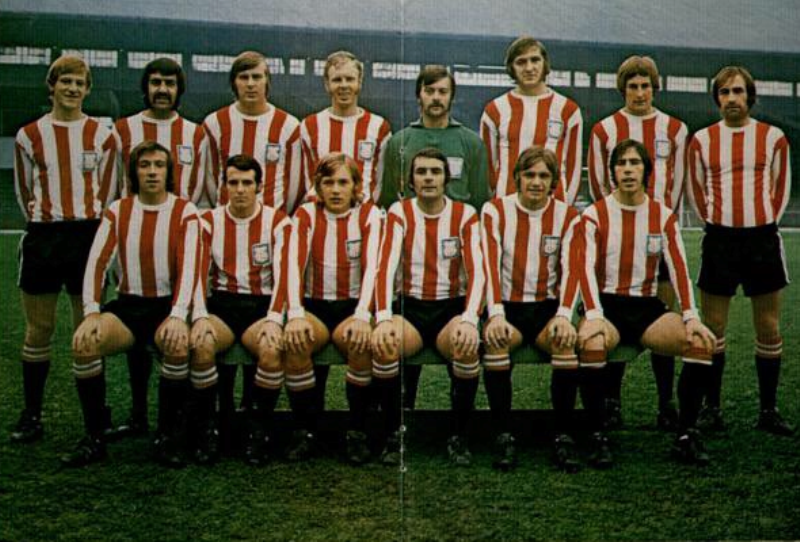 JOHN O’MARA scored 39 goals in the Football League and 25 of them came in one season, helping Brentford win promotion from Division Four.

O’Mara, a towering, physical striker and a £250 bargain signing from Wimbledon, walked off with the Bees’ Player of the Year award and that for the Fourth Division.

Not long after winning promotion, O’Mara was sold to Blackburn Rovers for £50,000, and Bees legend Jackie Graham admits they won promotion after playing to his strengths.

Graham says he used to stay behind after training pumping balls into the box as O’Mara, under the tutelage of manager Frank Blunstone, worked on his game.

“When he came to Brentford, he could hardly run. He didn’t know where to run into the box or time his headers,” he said. “Frank Blunstone and myself used to go back in with him.

“I would cross balls in for him and Frank would hold him up and tell him where to run.

“We did that for a long time and it paid off. He was tremendous that season.

“Frank taught him everything he knew. When he came to us, he was as raw as you like but Frank turned him into a good goalscorer.

“He then went to Blackburn but wasn’t nearly as prolific.  We played to his strengths at Brentford. We knew where he was running to and it paid off for us.

“John Docherty was very experienced if you needed a break. He would take the ball for a run and he was a good outlet for us. He supplied a lot of the goals for Big Ted with his crosses.

“We knew that, with Big Ted, goals were coming. It was a great feeling. We were very confident going into games. We had a lot of players who should have played at a higher level.”

The Bees used only 18 players.  Alan Nelmes and Gordon Phillips were ever-presents, while Graham and Bobby Ross missed just one game each and John Docherty two.

Terry Scales played 43 times while O’Mara missed just six games as the Bees improved on the previous campaign,  in which they finished 14th.

Apart from a mid-winter dip, in which they dropped to fifth when O’Mara was banned, the goals started to flow when he returned and they finished four points behind champions Grimsby Town in third place.

“It was amazing to achieve what we achieved with so few players,” said Graham. “It was unbelievable. There were a lot of times when we played with injuries. You would get injected before games.

“You got through the games and then you had treatment for two or three days afterwards. But you knew you were going to get picked every Saturday.

“I have always believed that Frank never got the backing from the board.

“They thought if he got promotion with 18 players, he could do the same every year. It was not the case.

“They sold O’Mara and, if anybody came in for someone else, they couldn’t hold on to him. I think Frank got cheesed off. As soon as he got an offer, he was off.” 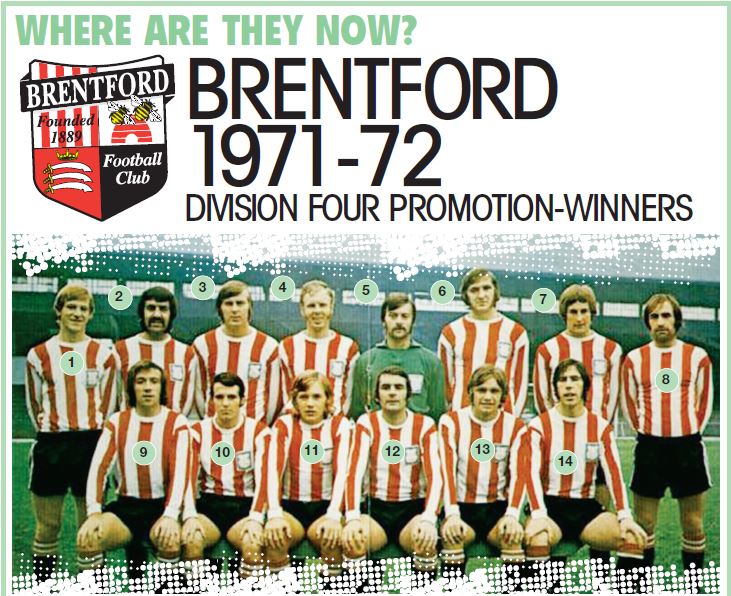 Roger Cross: Forward who went into coaching at Millwall, QPR and Tottenham. He was a coach at West Ham and also served as chief scout. He has also scouted for Charlton.

Trevor Dawkins: Midfielder who moved to the United States, where he coached a number of clubs in the US Indoor League. He is now living in Texas.

Kenny Wallace: Winger who scored Hereford’s first League goal. He settled in Bexleyheath and has worked locally for the last 25 years.

Tagged Brentford, Where are they now?