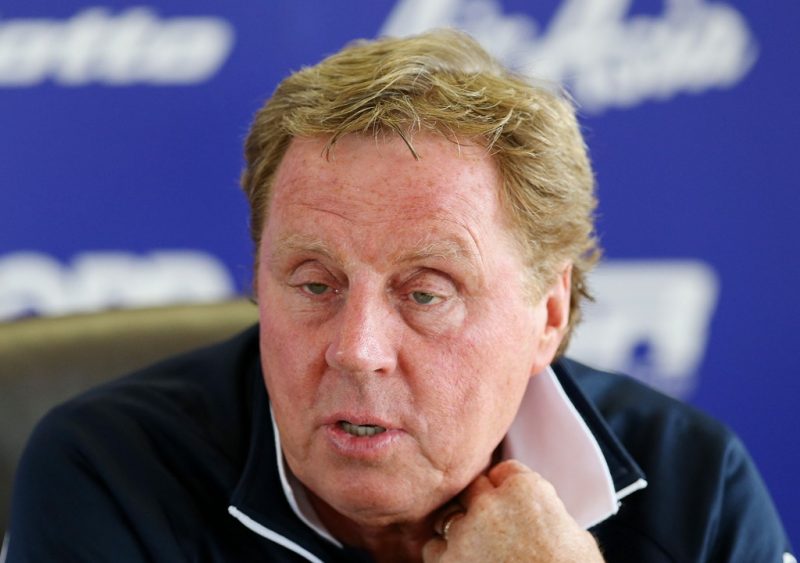 Harry Redknapp has been installed as Birmingham City’s new manager almost 12 hours after the resignation of Gianfranco Zola.

The Italian departed the club by his own accord following the Blues 2-0 home defeat to Burton Albion on Monday, bringing an dreadful stint with the Championship side.

Former QPR and Portsmouth manager Redknapp has three games to avert the threat of relegation to League One and admitted in an interview with TalkSport ‘I’m not going to turn them into Real Madrid’.

“I got a phone call last night at 7pm from the people of Birmingham,” Redknapp explained.

“My wife said to me ‘are you mad or what?’ but I get fed up sitting around doing nothing.

Zola’s 8.33% win rate has seen Birmingham switch from play-off dark horses to relegation candidates, as the Brewers victory at St Andrews meant they dropped to 20th in the Championship standings.

The length of Redknapp’s contract remains undisclosed and expressed the uphill struggle he faces with just three games remaining in the season.

“It’s a real challenge. I’ll come and live up there until the end of the season and if I keep them up then I’ll sit down and talk about next season.

“I’m not going to turn them into Real Madrid. We need a win.”

The need for a win in his first game in charge has been heightened by the fact the Blues face city rivals Aston Villa in a Second City derby on Sunday.

70-year-old Redknapp becomes Birmingham’s third manager of the season since the completed takeover of the club by Chinese consortium Trillion Trophy Asia last October, and he recently held a consultancy post at Derby County and was manager of Jordan.