Home / Featured / I’m running the race and feel like we can beat anyone now, says Southend midfielder Wordsworth

I’m running the race and feel like we can beat anyone now, says Southend midfielder Wordsworth 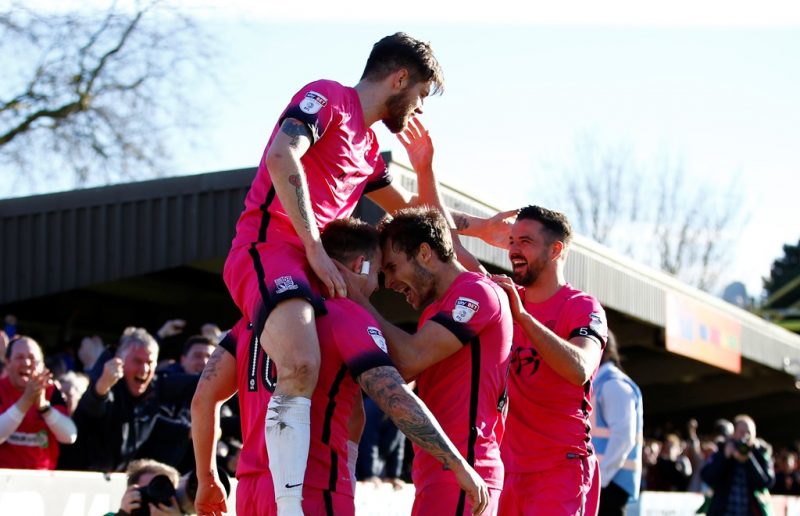 THE football season is a marathon and Southend United midfielder Anthony Wordsworth is keen to get something off his chest – he runs his fair share of it.

The 28-year-old is frustrated because some critics think he’s lazy or not pulling his weight. He believes his running style causes the misconception.

“I’ve been labelled as having a lazy running technique,” he said. “When I was at Ipswich, Mick McCarthy said I was a bit of a luxury player, but then he saw the stats on how much I was running.

“I had a chat with (Southend manager) Phil Brown about it and even he was surprised at how much I run. It doesn’t look like I’m running that much.

“But my running stats, in terms of distance covered and high intensity, are higher than ever now. I’ve been in the top two in the team at times and the stats are there. I want to get that out there.”

Point taken. And the truth is that both Wordsworth and Southend are galloping into form at the right time after a slow start to the campaign.

The Camden-born player missed the start of the season with tendonitis in his hamstring and the Shrimpers fell to second bottom in League One.

“After our first ten games, if you’d offered the boss survival this season he would probably have taken it,” said Wordsworth.

Yet pre-weekend, Southend were sitting in sixth position, holding the final play-off spot ahead of Millwall on goal difference.

Wordsworth credits experienced players, like Simon Cox, 29, Marc-Antoine Fortune, 35, and, in particular, Anton Ferdinand, 32, for a major part in the Shrimpers’ revival. “Anton’s brought a really good mentality to the team,” said Wordsworth.

“We were going into difficult games against top of the table teams looking to get a draw, but he was looking to win.

“We probably had a fear factor, but now we feel we can beat anyone. We’ve got players who’ve been there and done it, and it’s important to try to learn from them.” 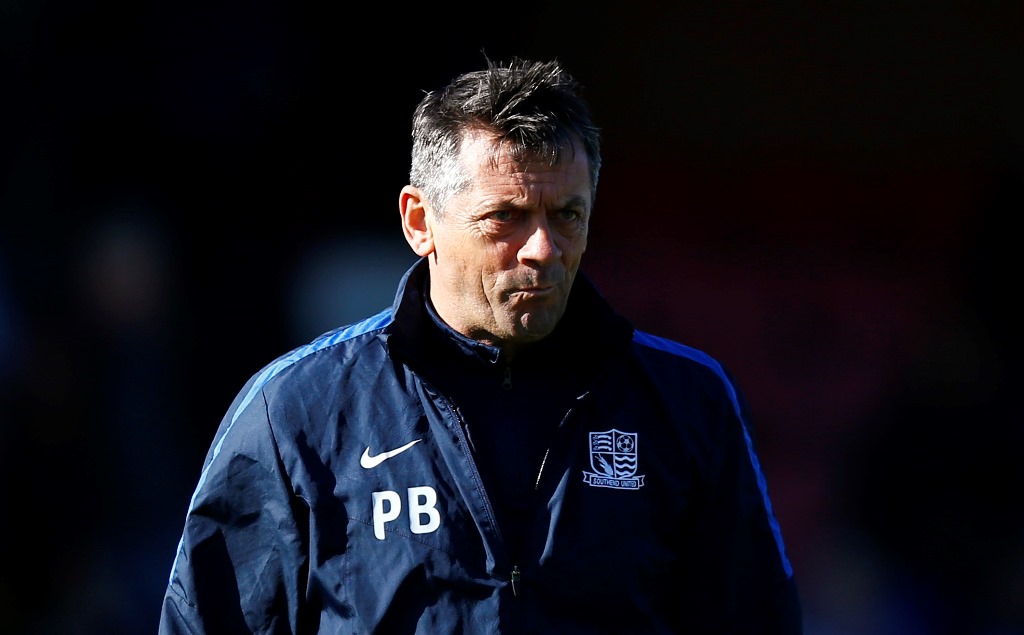 Not Brown bread: Boss Phil Brown has managed to turn Southend’s season around after their slow start made them relegation candidates (photo: Action Images / Peter Cziborra)

Wordsworth says Brown deserves credit for attracting high-calibre signings to Roots Hall and is optimistic the Shrimpers won’t fall away like last season, when they slipped to 14th by the end.

“The manager is a winner,” said Wordsworth. “He would do anything for three points. I mean literally anything.

“He signed some really big players and the boys here from the start were really pleased.

“The lads had come up from League Two, so they knew how to win games, but we had a few big players that got injured towards the end of last season.  But Southend have been in the Championship before and everything is in place. We just have to do the business on the pitch.

“I made my debut for Colchester in the Championship and had a stop-start time in the division with Ipswich, but I’m hungry to get back there.

“You want to play against better players, in bigger stadiums and in front of big crowds.”

If they do reach the second tier, then Wordsworth’s goals could be vital. Ahead of the weekend, he’d already notched ten this term.

“I was playing catch-up after missing the first ten games, so to score ten so quickly is pleasing,” he said. “I said ten was my target pre-season and I’ve been a one-in-three, one-in-four man in my career, so to keep those stats going is really pleasing.

“I’ve been told I’m the first midfielder to score ten for the club since Nicky Bailey in 2006.”

As the season enters the business end, it’s vital players switch off from time to time. So how does Wordsworth relax?

“I like to play a little golf with some of the boys,” he said. “Ben Coker and Simon Cox are really good.

“I’ve also got three children – Lennon, 5, Jesse, 3, and Willow, one – and I spend a lot of time with them. Even my youngest is kicking footballs and they are all football-mad.”

It looks like more running is on the cards…