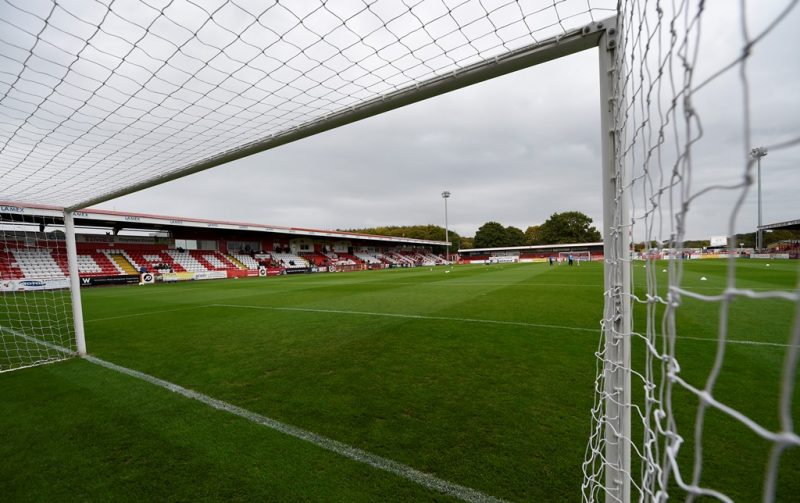 Stevenage chairman Phil Wallace has criticised the conduct of Stevenage Borough Council for not entering into their plans to redevelop part of the Lamex Stadium.

The League Two club rents the stadium off the local authority, and both sides have made joint-ventures to upgrade three of the stadium’s four stands in recent years to make it more fit for purpose in the EFL, but Wallace has urged the necessity to begin work on the outdated North Stand. A facility he described as being in a ‘truly awful’ state,

Wallace explained that without the £1.4million investment needed to complete works, the future of Stevenage playing at the Lamex could be in jeopardy.

Boro themselves have raised £900,000 with assistance from the FA charter Football Foundation, but they have received little cooperation from their landlord.

In an official club statement, Wallace said: “We have been telling the council for six years that the North end of the stadium we lease is not fit for purpose in the EFL. The 50+ year old facilities were second rate when built and are now truly awful.

“Wheelchair users are open to the elements, half the end has no cover and the toilets are a disgrace. It is totally beyond renovation or repair. How is that acceptable? The club has worked hard to secure £450,000 of grant funding from the Football Foundation and has said it will even take on debt to match that for a stadium that we don’t own.

“Facilities have to be fit for purpose and the landlord should be part of the solution, but their statement reads as if we have been looking for a handout.

“We have even offered to purchase the stadium and do the work ourselves, but we are told that is ‘not an option’.”

As part of their redevelopment plans launched last July, Stevenage received no opposition from the Council when they applied for planning permission on the site of the stadium. But have recently been told they do not hold the rights to the land and therefore nothing will be done, much to the despair of Wallace who has spent over £60,000 on architect and legal fees.

With their plans shelved, Wallace revealed there would be important meetings to be held in the coming weeks.

He said: “We have requested an urgent meeting with the stakeholders at the Council to determine whether we can find a way forwards that works for both the Council and the club, or whether this is the end of the road,” Wallace said.

“All this brings the very future of the club into doubt because unless we can find a solution that provides decent facilities for future generations, there is little point in being an EFL club.” 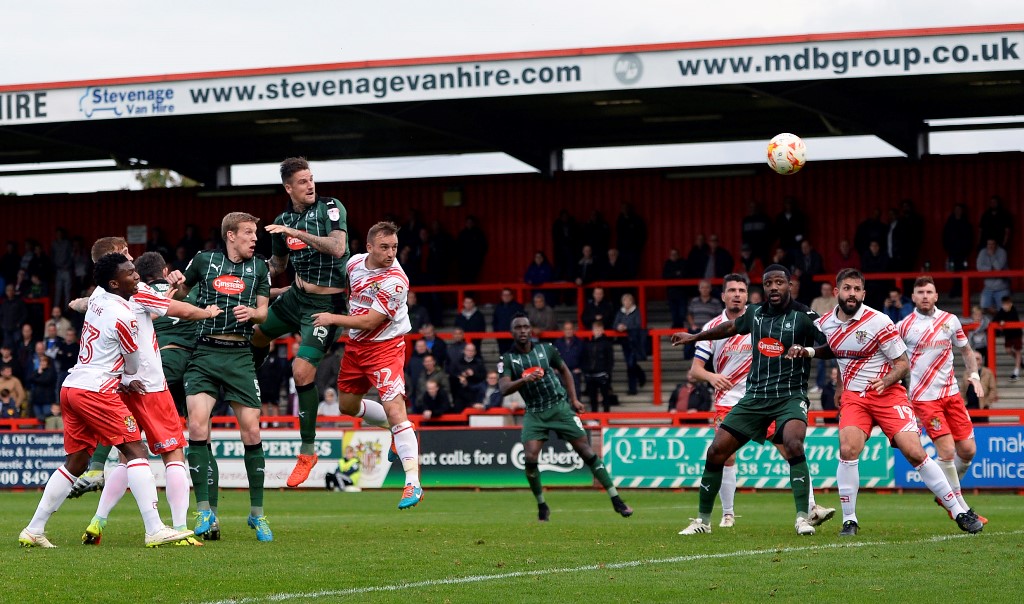 In their own statement Stevenage Borough Council alluded to the their fiscal responsibilities as budget cuts take their toll.

“Our government funding has been reduced by almost £5 million since 2010, and we need to make a further million pounds of savings in the next three years,” a council statement read.

“We have given Stevenage FC both financial and ‘in-kind’ support for many years, and will continue to do what we can to support the club, but this will not involve the commitment of scarce public funds.

“We recognise and are grateful for the contribution that the football club makes to the town,” the Council conceded.