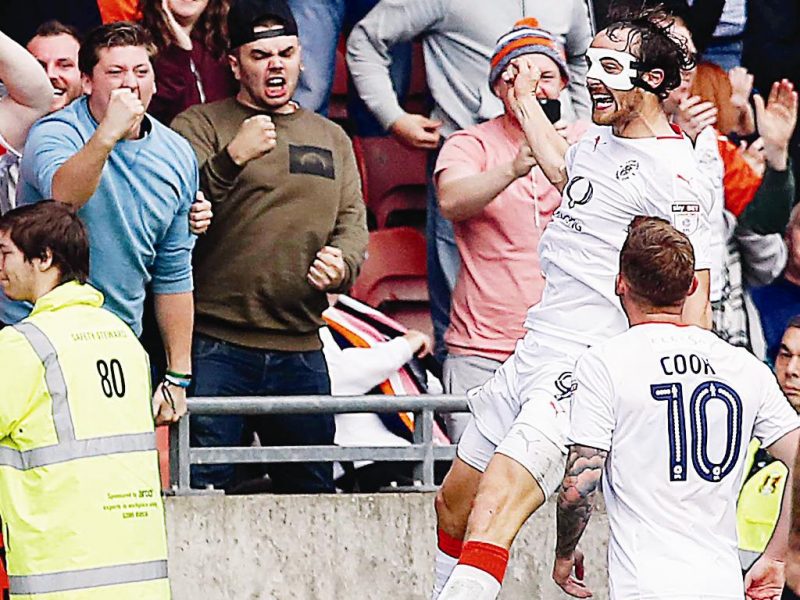 We are quite a tight-knit team. Everyone gets on well and there are no cliques. I’m probably closest to Johnny Mullins. I was with him at Oxford United and he is my roomie. We are both as immature as each other. We like to play jokes, mess around and cause havoc at training.

That is Dan Potts. I often hear the other lads in his carpool moaning about him because every time it is his time to pay for the coffee he says he’s forgotten his wallet! He makes sure he turns up to all the matches, even though he’s injured, so he gets a roast dinner. We know his game, though!

Nobody stands out as too bad. Craig King is not badly dressed, but when he cannot be bothered he comes to training in a horrible tracksuit. The other night there was an Under-23s game and he looked quite smart, so I said: ‘Kingy, that’s the best I have seen you’, but underneath he had on a pink dressing gown. It was incredible.

That is Pelly Ruddock. He has the matchday dressing room covered and plays the more upbeat dance tunes. But, on away games, we’ve got a little music school on the coach. I control the music and it is bit more chilled out and mellow. I like the blend we have. 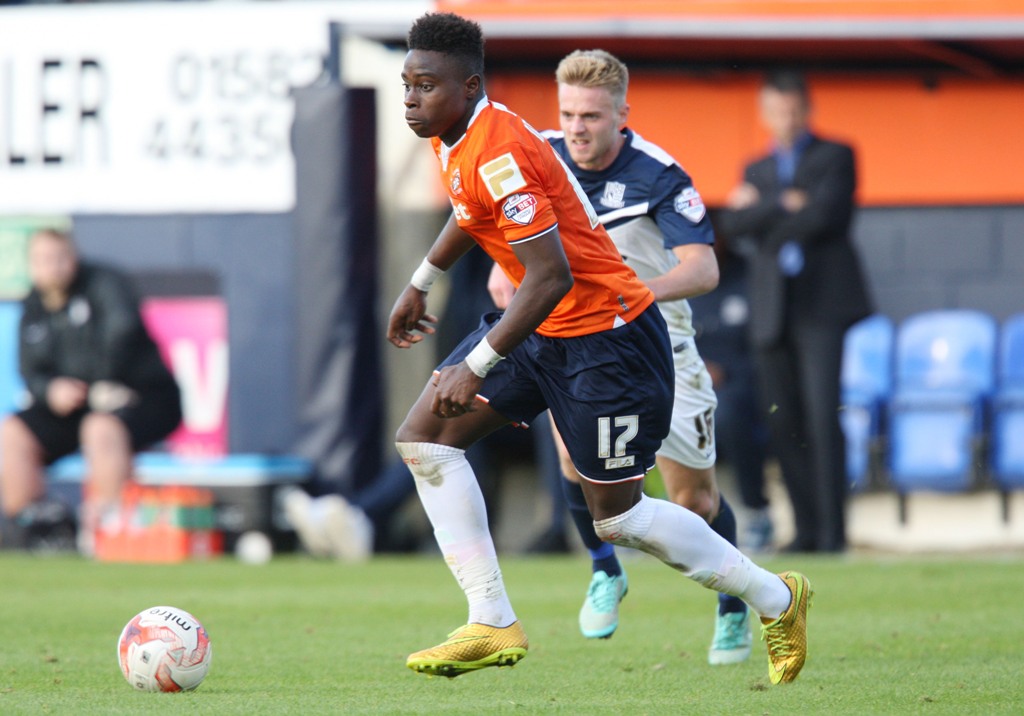 Young midfielder Pelly Ruddock is apparently a good DJ, but not a good time-keeper (Picture: Action Images via Reuters)

That would be Pelly Ruddock again. If we’re in at 9.30am then Pelly will get in at 9.29 and the gaffer was on to him quite a bit, so he’s got better recently. Before, you’d see him skidding into the training ground to park his car to make sure he wasn’t late.

Stephen O’Donnell. He’s always sucking up to the coaches and the gaffer trying to get brownie points. He comes out with silly little comments like: ‘Come on lads, make sure you’re doing the warm-up properly’, but we all just laugh at him.

Glen Rea, after he’s had a beer! He’s quite chilled normally, but after a beer he’s a bit of a madman. He likes to get up and dance the night away. It is very entertaining.

That has got to be my roomie, Johnny Mullins. He’s got a picture of his kids on his arm. He got it a little while ago and he’s bulked up, so it doesn’t look as good any more because his skin’s stretched. 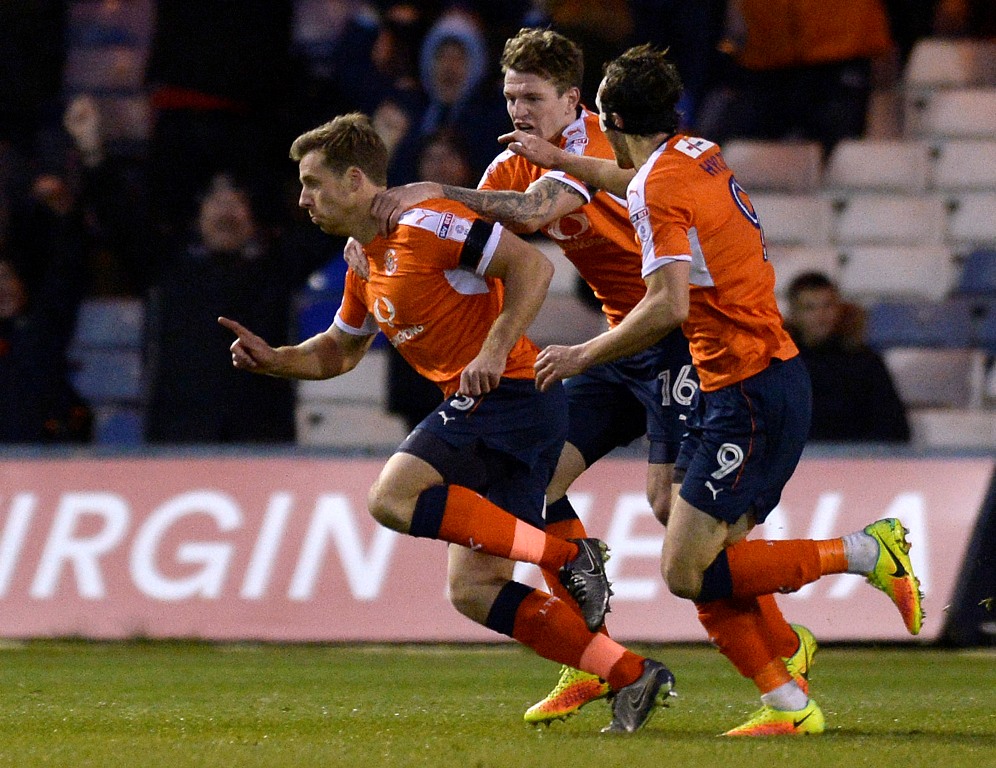 He might be his best mate, but Hylton’s still not keen on Mullins’ ink-work (PIcture: Action Images via Reuters)

Mostly the Essex boys in the squad love it. They always look tanned in the winter. Dan Potts sometimes, but Cameron McGeehan loves a sunbed. Cameron’s always quite brown and looks after himself, so he makes sure he’s looking bronze.

Who’ll be the best manager?

We are not that outspoken as a team, but I would say Scott Cuthbert because he has got that fear factor through being a nasty centre-half. If he was manager, you wouldn’t want to cross him. It is obviously a very tough job but I think he would do it well.

*This story article was originally featured in the FLP on Sunday 19th February.