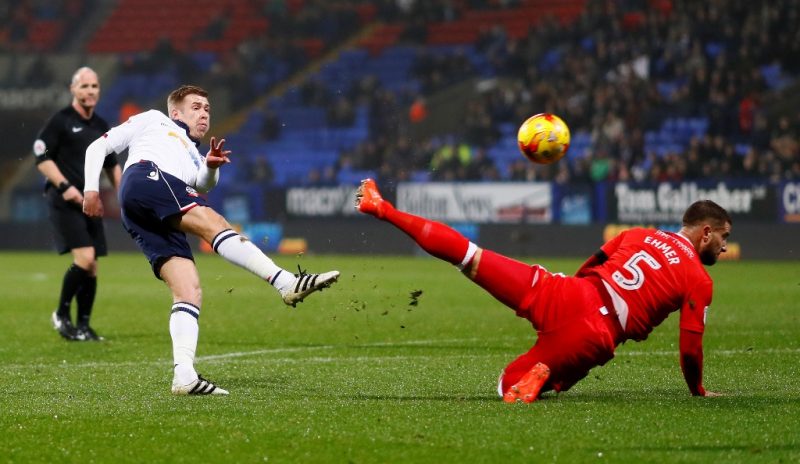 I wouldn’t say I have one best mate, but Aaron Morris, Bradley Dack, Josh Wright and I are in a bit of a group. I have known them the longest and they are the boys I get on best with.

That would have to be Aaron Morris – he is not one for buying rounds. He always seems to conveniently lose his wallet somehow!

I will have to go with Emmanuel Osadebe. Some of the stuff he wears is ridiculous. Some of his tracksuits don’t even reach his ankles! Stuart Nelson, our goalkeeper, is also quite bad because of some of the trainers he wears. He seems to match them with his watches. I am not sure how he does it. Ryan Jackson and Paul Konchesky dress well.

There are a few of us. Emmanuel Osadebe, Billy Knott and myself are generally in charge of the music. It depends on the day, really, but it is normally one of us. We tend to go for R’n’B, sometimes some house but they have to be high-tempo tunes. I have never had any complaints!

It used to be Frank Nouble, but he has just left us to go to Southend United. The boys are quite good because of the fines. Bradley Dack tends to turn up just in time, so he is one of the closest to being late.

That is definitely Aaron Morris. He is always laughing the loudest at all the gaffer’s jokes and he gets a lot of stick for it. He knows he is a teacher’s pet.

Bradley Dack again. Some of the stuff he does, I don’t think he is right in the head! He thinks he is good but I would say he is average. He thinks he is unbelievable, though. I am not a dancer, but there are a few in the squad. Ryan Jackson likes to have a go, but he is too stiff for me. 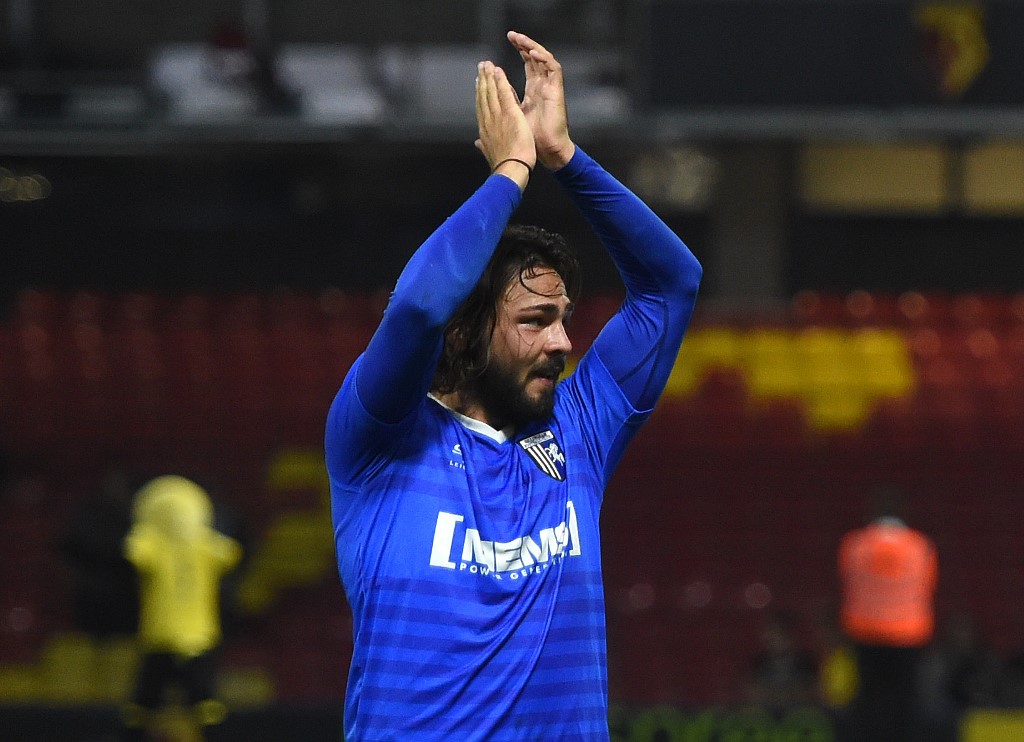 Elliott List was the first one home on the second day of our Christmas bash, but I don’t think anyone really disgraced himself. We went out on a Friday night in London, stayed over and then had the Saturday there, too.

Now I think about it, Stuart Nelson has one on his foot and I have no idea what it is! It’s a couple of lines and I don’t know if it’s supposed to mean something or not. I don’t think anyone has picked up on it but, now I’ve thought about it, I am going to have to say something.

Josh Wright lives on one, I think! He is on one every day after training. I think he is the only one, though Jake Hessenthaler has been known on occasions.

That is going to be Josh Wright again. He could be a very good manager or coach. It’s the way he communicates, which is the key. He is a loud and passionate guy and gets us motivated for the games. He is a leader and very good at his role.