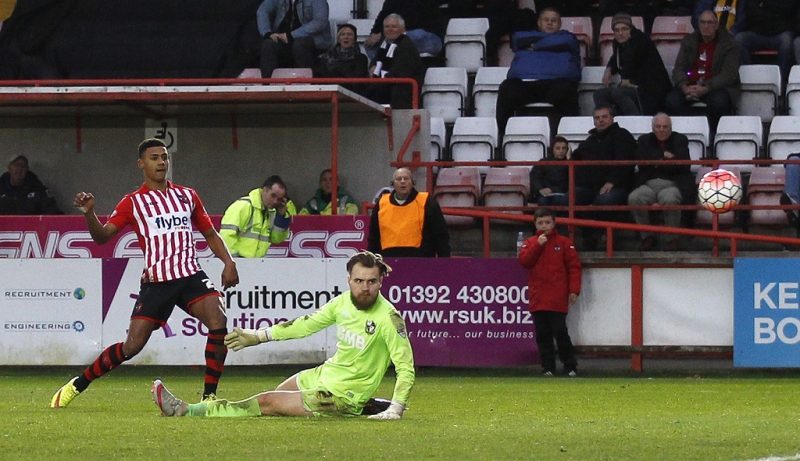 I’d probably say Matt Jay – we go way back. I used to play against MJ when we were kids and we played for the two best teams in the area, so we were pretty fierce rivals. We started doing lift shares when we were younger at the academy and went to the same school. I’ve seen him every day for the last eight years or so. I’m not sick of him yet – each day gets better if anything!

That’s David Wheeler. He lives in Bristol and it’s something like a pound to go over a toll bridge every day, but he drives a different route to avoid paying the fee! Unbelievable.

James Hamon, one of our keepers. He’s been wearing these brown Chelsea boots for the last two years. They’ve got a few miles in them, to say the least! I don’t think they’re lucky or anything. He just likes them, but we’ve told him they’re not great. His girlfriend also bought him a very questionable tracksuit.

Goalkeeper Bobby Olejnik sorts out the music. During the last few months, Bobby has become the DJ, and every morning when we come in at 10am the tunes are pumping. It’s mostly the same songs every day, to be honest, but he throws in a few different ones from time to time! He plays this one song every morning. I don’t even know what it’s called, and sometimes we tell him ‘Not now!’ 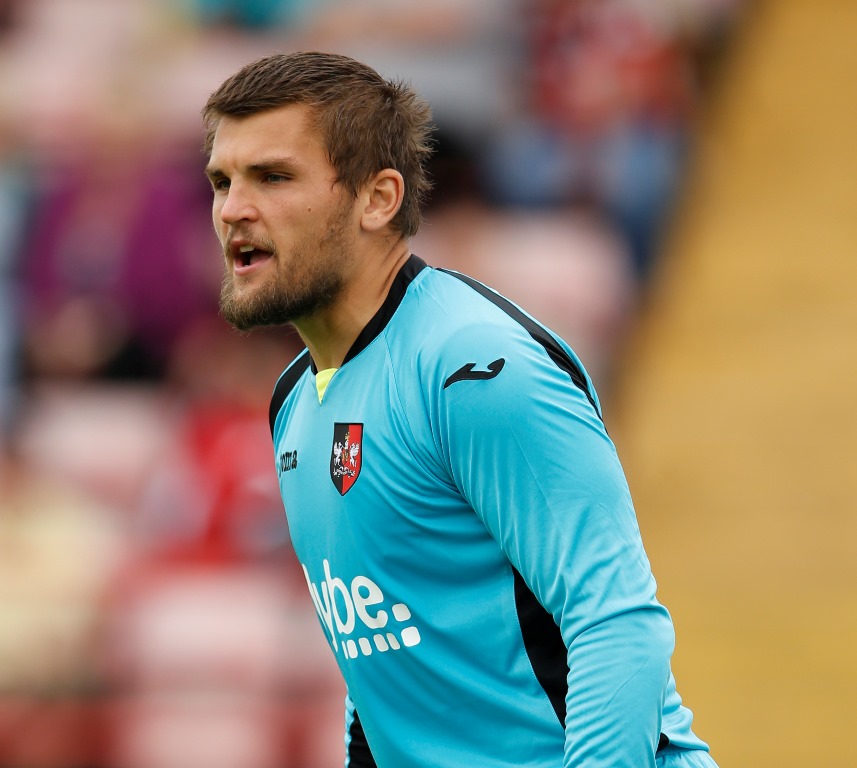 Joel Grant cuts it pretty fine. He’ll come in at 9.59am when we have to be in at 10. He likes to leave it late and is not great at time-keeping generally.

None of the players is too bad in terms of sucking up to the gaffer, so it’s probably the goalkeeping coach, Mel Gwinnett. He’s like ‘I’ll do that, I’ll do that, don’t worry!’

Lloyd James. He’s a bit average in terms of dancing ability, but he loves to get in the mix. He just has a bit of a launch. Matt Jay does think he’s better than he is, though. He’s a terrible dancer.

Pierce Sweeney, who has a Chinese symbol on his ankle. He doesn’t know what it means and I think he got it done on holiday, but it’s dreadful. He was 18 when he got it and he’s getting it covered up.

There’s not a huge amount of sun in Exeter, so quite a few of the lads are pale, but I don’t think anyone is likely to use a sunbed.

Will be the best manager?

Matt Oakley, without a doubt. He gives his opinion when it’s needed and has the most experience. He has a lot about him and knows what he’s talking about.