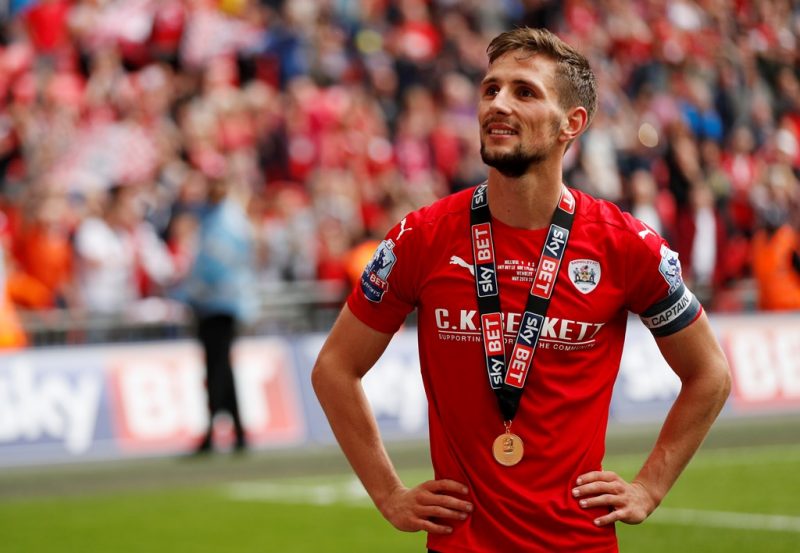 CONOR HOURIHANE has pledged to draw on the play-off expertise he developed at Barnsley to fire Aston Villa into the Championship top six after his move to the west Midlands last week.

Hourihane joined from the Tykes, where he was captain, on a three-and-a-half year deal and has already set his sights on propelling Villa up the table and into promotion contention.

The 25-year-old midfielder scored 29 goals in 112 league appearances for Barnsley and helped the club from the foot of the League One table to promotion in the space of a magical few months last season.

And he is keen to replicate that at his new club.

“For Villa, I hope we go on a run now and get into the play-offs,” said Hourihane.

“That’s what we will be fighting for every single day in training.

“And, if you have that momentum, like we did at Barnsley, you never know what might happen.

“We had a fantastic run and I knew going into the play-offs we’d have a chance.

“We had so much confidence on the back of that good run. I knew we had a chance of winning it.

“If we can do the same, there’s no reason why we can’t end the season on a high.” 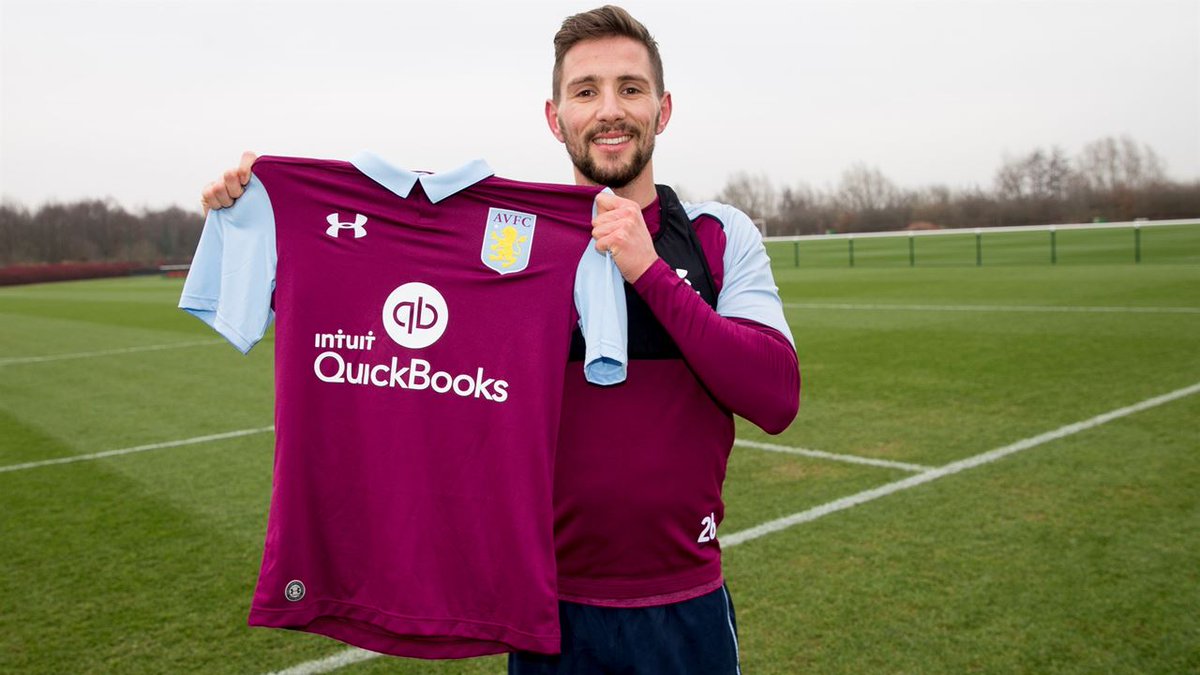 The 28-year-old Iceland international scored his country’s first goal at Euro 2016, against Portugal, and is fulfilling a childhood dream with his move to Villa Park.

“In Iceland and in Norway, where I grew up, English football is number one,” said Bjarnason. “It’s really big.

“Like everyone else growing up, I wanted to play in the Premier League and play in England.

“This is going to be a really good opportunity for me to accomplish that.”